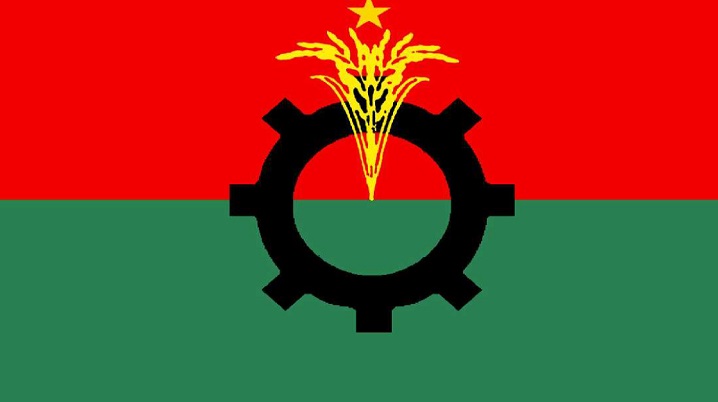 Twenty-nine BNP aspirants are now in the final race to get the party’s ticket to contest the upcoming by-polls to four parliamentary seats in Dhaka, Naogaon and Sirajganj.

BNP senior joint secretary general Ruhul Kabir Rizvi on Friday said a total of 29 BNP leaders submitted their nomination forms at their party’s central office aiming to be nominated as the candidates of “Sheaf of Paddy’ in the four by-polls.

Of them, 22 aspirants bought the party nomination papers on Thursday while six others on Friday.

A total of six BNP aspirants submitted nomination forms for contesting the Dhaka-5 seat while nine each for Dhaka-18 and Naogaon- 6 and five for Sirajganj-1 by-elections.

Rizvi said BNP’s nomination board will take interviews of the nomination seekers on Saturday evening at BNP Chairperson’s Gulshan and pick four candidates.

As per the schedule announced by the Election Commission, the by-polls to Dhaka-5 and Naogaon-6 will be held on October 17 next.

The EC, however, still did not announce the schedule for Dhaka-18 and Sirajganj-1 by-polls.

Earlier on August 31 last, the party picked Habibur Rahman Habib, a member of the party chairperson’s advisory council, as its candidate to contest the Pabna-4 by-election billed for September 26.