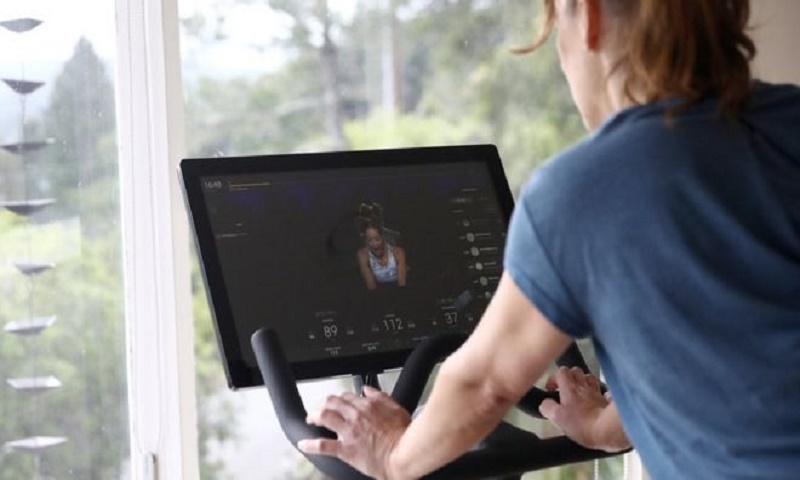 Peloton, which won an early celebrity fanbase for its exercise bikes and remote workout classes, has seen demand surge during the pandemic.

The firm's global membership base hit 3.1 million at the end of June, more than double a year earlier, as gym closures due to Covid-19 increased demand for at-home workouts.

But it has also strained supply, prompting lengthy waits for equipment.

The firm had said it was slashing prices for its existing treadmill and bike, cutting the cost of the bike from $2,245 to $1,895 in an effort to make their products more accessible.

Those members are also working out more - averaging more than 24 workouts per month, compared to 12 one year ago.