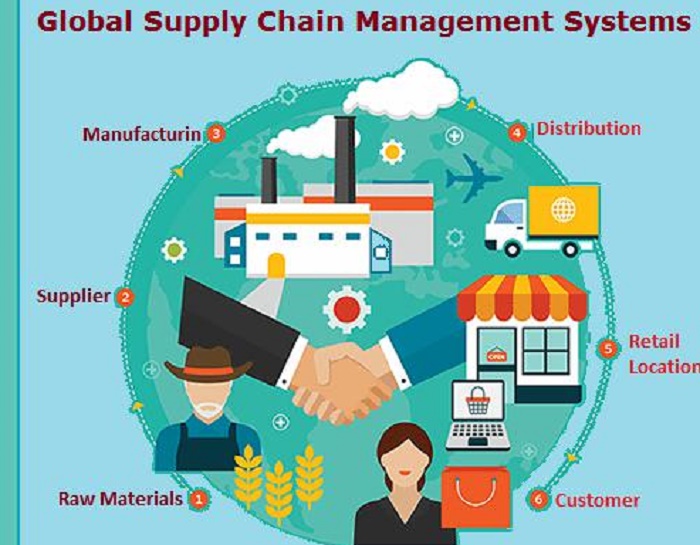 Global firms are mapping their supply chains in the wake of the Covid-19 pandemic to gauge their resilience and better prepare for black swan events in the future, according to a World Bank official.

Political and policy concerns are risks for the global supply chain, which “turned out to be somewhat more resilient than people had thought”, Caroline Freund, World Bank’s director for trade, investment and competitiveness, told the virtual Global Manufacturing and Industrialisation Summit on Saturday, report agencies.

“Firms are thinking of building more redundancy into their supply chains to reduce risk. This is something we will see particularly in critical supply chains like medicines and medical equipment. We have already seen that with food and fuels.”

There were serious questions posed on the strength and viability of the global value chain – the system of mapping people and activities involved in the production of goods and services and its supply and distribution – at the beginning of the pandemic, she said.

However, the initial supply concern was quickly overtaken by the demand shock, as borders closed and people were confined to their homes in many parts of the world, leading to a sharp fall in consumption.

“It ended up being a much stronger shock for businesses than accessing goods from other countries,” she said. “Demand has become a real concern.”

The pandemic brought the global trade, travel and tourism sectors to a halt in the first half of the year, tipping the world’s economy into a recession, which is expected to be the deepest since the Great Depression, according to the International Monetary Fund. In June, the multilateral lender forecast global gross domestic product would shrink by 4.9 per cent this year.

Global trade is expected to decline by 27 per cent in the second quarter of 2020 compared with the previous three months, according to data by the United Nations Conference on Trade and Development. Global production and manufacturing output are set to decline 9 per cent year-on-year, UNCTAD said in May.

There are signs of a bounce back, however, and the recovery is better than what was recorded during the global financial crisis, Ms Freund said.

Data from the global shipping industry as of mid-August shows that trade it is returning to “normal” but the recovery is uneven in some regions.

“The biggest rebounds are in East Asia and the Pacific … similarly South Asia,” Ms Freund said. “North America and Latin America remain weaker than before.”

While the trade of goods is coming back, the services sector has taken a hit with the slowdown in the travel and tourism sectors, she added.