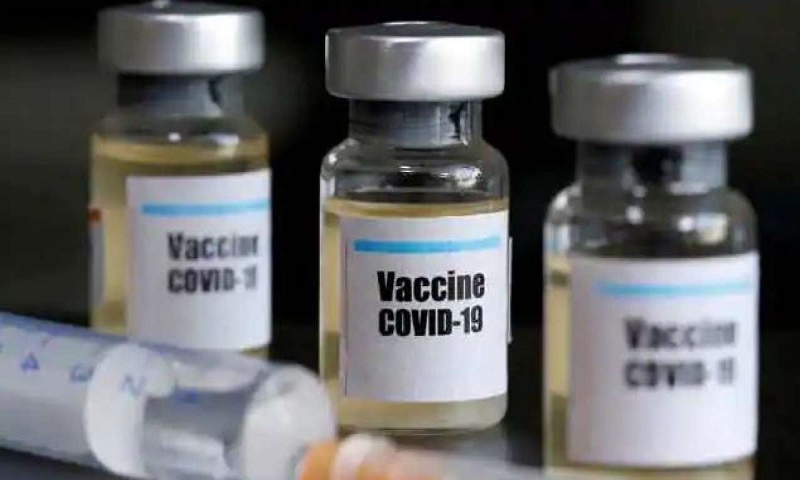 Russia on Friday has published the results of the early trials of the locally developed coronavirus vaccine and said it appeared to be safe and to prompt an antibody response.

The shots had only been tested on several dozen people before being more widely administered, reports AP.

In a report  published in the journal Lancet on Friday, developers of the vaccine said it appeared to be safe and to prompt an antibody response in all 40 people tested in the second phase of the study within three weeks.

However, the authors noted that participants were only followed for 42 days, the study sample was small and there was no placebo or control vaccine used.

One part of the safety trial included only men and the study mostly involved people in their 20s and 30s, so it is unclear how the vaccine might work in older populations most at risk of the more severe complications of COVID-19.

International experts remained cautious over the vaccine's effectiveness and safety.

Nevertheless, its Russian developers made some bold claims Friday after presenting the findings to reporters.

Professor Alexander Gintsburg, director of the Moscow-based Gamaleya Institute that developed the vaccine with assistance from Russia's Defense Ministry, told reporters that the vaccine triggers "sufficient" immune response "to counteract any imaginable dose infecting (a person) with COVID-19."

"We are ready to assert that the protective effect of this vaccine will be detectable and remain at a proper level for 2 years, or maybe even more," Gintsburg said, without providing any evidence to back up the claim.