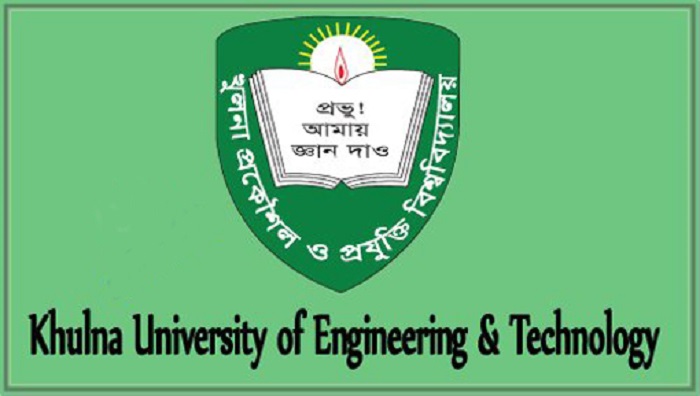 Students, teachers and employees of Khulna University of Engineering and Technology (KUET) on Tuesday celebrated its 17th founding anniversary maintaining health safety guidelines and other rules set by the government in the wake of Coronavirus (COVID-19) pandemic.

On the occasion, the university authorities have celebrated the day through day long programmes but without holding the rally.

The day’s programme began with hoisting of the national and university flags by the Vice-Chancellor (VC) Dr Kazi Sazzat Hossain as chief guest amidst releasing baloons and pigeons before at the administration building.

A discussion on Achievement of KUET: Past, Present and Future Presentation was held virtually with Professor Dr. Md. Ariful Islam, President of ‘KUET DAY’ celebration committee and Dean of Mechanical Faculty Department in the chair.

Later, a colourful procession was brought out which paraded the campus and ended at student welfare centre .

The chief guest said, KUET is playing a pioneering role for development of Information Communications Technology (ICT) in Bangladesh.

He said, KUET produced not only meritorious graduates but also country’s famous citizens, who are now playing important role both home and abroad.

Later, the chief guest planted a saplings at ‘Durbar Bangla’ a sculptor erected in memory of the Liberation War .

KUET was established in city’s rail gate area on this day , 2003.