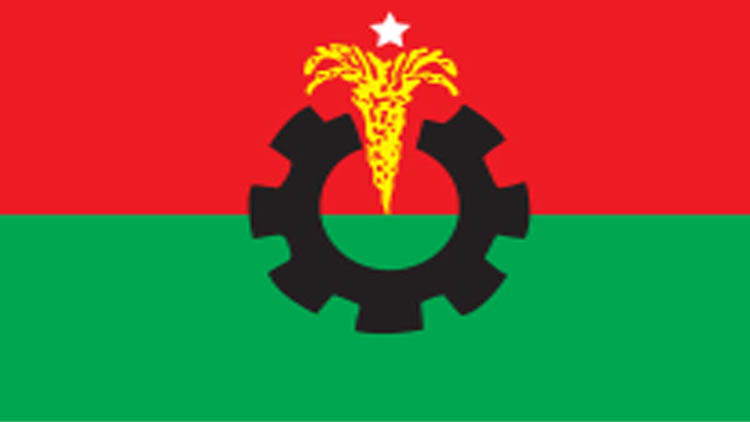 BNP is celebrating its 42nd founding anniversary across the country on Tuesday in a low-key manner due to the coronavirus prevalence.

On September 1, 1978, late Ziaur Rahman founded the party with a 19-point programme.

The party chalked out some programmes, including virtual discussions, to celebrate its founding anniversary maintaining social-distancing rules.

As per the programmes, the party flag was hoisted atop its Nayapaltan central office and all other offices of BNP across the country at 6am on Tuesday.

Besides, BNP standing committee members will place wreaths and offer fateha at the grave of its founder Ziaur Rahman on the day.

Later, the leaders and activists of BNP’s Dhaka south and north units will also place wreaths at Zia’s grave respectively.

The party will also arrange a virtual discussion at 3pm on the day.

BNP’s associate bodies and their all units across the country will mark the day by holding various programmes, including discussions.

After the assassination of Zia on May 30, 1981 in Chattogram, his widow Khaleda Zia took over the party leadership.

In its 41 years' journey, BNP had been in power four times and in the opposition twice.

The party has been out of power for over 12 years since the 1/11 political changeover in 2007.