Rahat Khan to be buried at Mirpur Intellectuals Graveyard 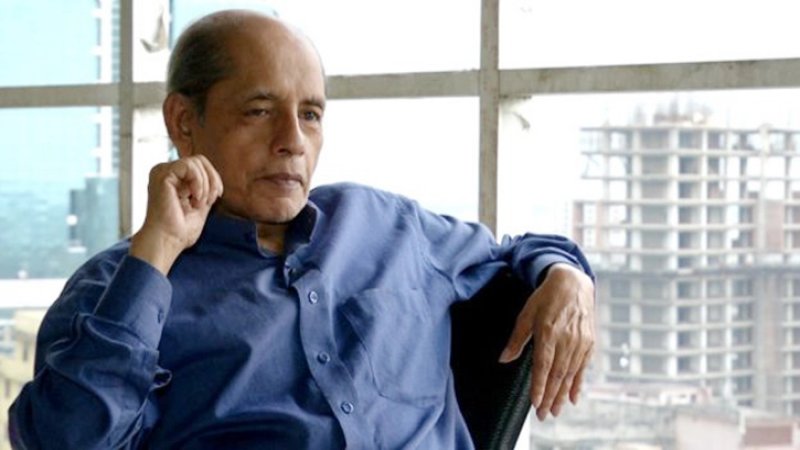 Veteran journalist and novelist Rahat Khan will be buried at the Martyred Intellectuals Graveyard in Mirpur on Saturday.

Family sources said that the body of Rahat Khan will be taken to Jatiya Press Club around 11:00am and his namaj-e-janaza will be held there.

Later, his body will be brought to Mirpur Martyred Intellectuals Graveyard for burial.

Ekushe award winner Rahat Khan died at his residence at Eskaton in the capital on Friday at the age of 79.

He had been suffering from diabetes, cardiac and kidney -related ailments.

Since the outbreak of coronavirus pandemic, Rahat Khan was staying home. He fell from his bed on July 19. The following day he was admitted to Birdem General Hospital.

Born at Purba Jawar village of Tarail upazila in Kishoreganj district on December 19, 1940, Rahat Khan completed his post graduation in Bangla from Dhaka University in 1961.

Rahat Khan joined Daily Sangbad in 1969. Later, he joined the Daily Ittefaq and became acting editor of the newspaper.