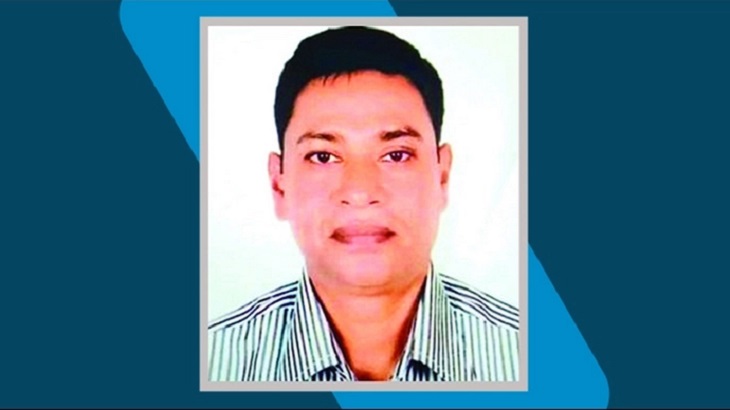 So far, ACC has found that Abzal bought a house in Sydney, Australia spending more than US$ 200,000, and owns four five-storey buildings and a plot in the capital's Uttara, an SUV and several plots and houses in different districts including Dhaka and Faridpur.

His wife Rubina is proprietor of Rahman Trade International, a contracting firm which used to supply surgical equipment to government hospitals and institutions.

The couple in their income tax return documents showed they have Tk 12 crore worth of wealth.