Manchester United captain Harry Maguire has been found guilty of repeated bodily harm, attempted bribery, violence against public employees and insult after his arrest on the Greek island of Mykonos.

The England defender, 27, was one of three people arrested on Thursday after an altercation with police, reports BBC.

Sharman has been found guilty of insult, repeated bodily harm and violence against public employees 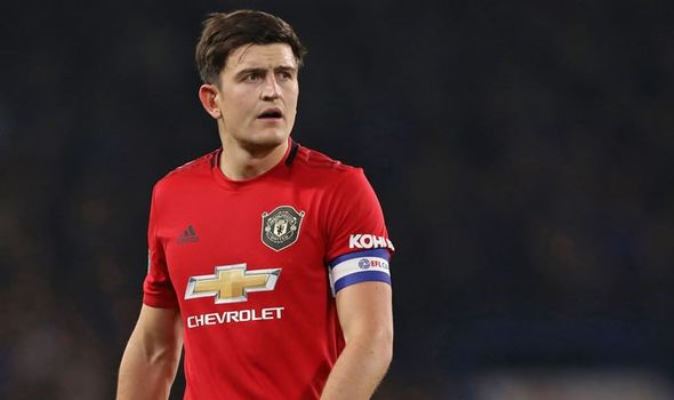