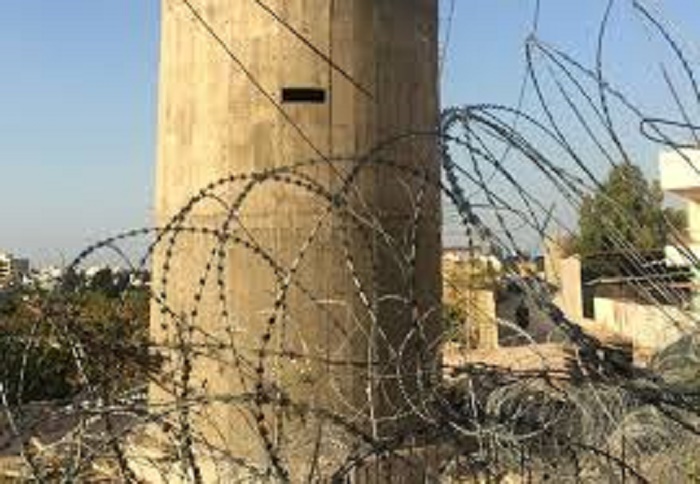 “During the past 24 hours, four deaths have been recorded among Palestine refugees” in Lebanon, UNRWA said in a statement.

This brings to eight the total number of Palestinian refugees who have died from the COVID-19 illness since Lebanon first recorded an outbreak of the virus in February.

Over 200,000 Palestinian refugees reside in Lebanon, the majority living below the poverty line, according to UNRWA. Their right to work and own property is restricted.

The UN agency, which provides health and education services to Palestinians across the region, called for vigilance in observing measures to combat the spread of the virus in the densely populated camps.

“If prevention is not adhered to, things may get out of control in the Palestine refugee camps in Lebanon,” the statement said.

A UNRWA spokesperson told AFP that particular concern focused on the largest, most-populous camp of Ain al-Hilweh, near the southern city of Sidon.

Lebanon has seen a spike in coronavirus-related cases and deaths, including 439 new infections on Sunday alone.

That brought the total number of infections to 8,881 cases, including 103 deaths since the start of the outbreak in February.

A planned return to lockdown was abandoned in the wake of a massive explosion that ripped through large parts of Beirut on August 4, forcing thousands of people to seek medical attention at the capital’s already overwhelmed hospitals.

People remained in the streets in the following days, helping clean up and distribute aid as well as holding angry protests against the government, largely blamed for negligence that led to the explosion at the port.

The small Mediterranean country’s health services were already strained by the pandemic before the blast, which killed nearly 200 people and injured at least 6,500 others.