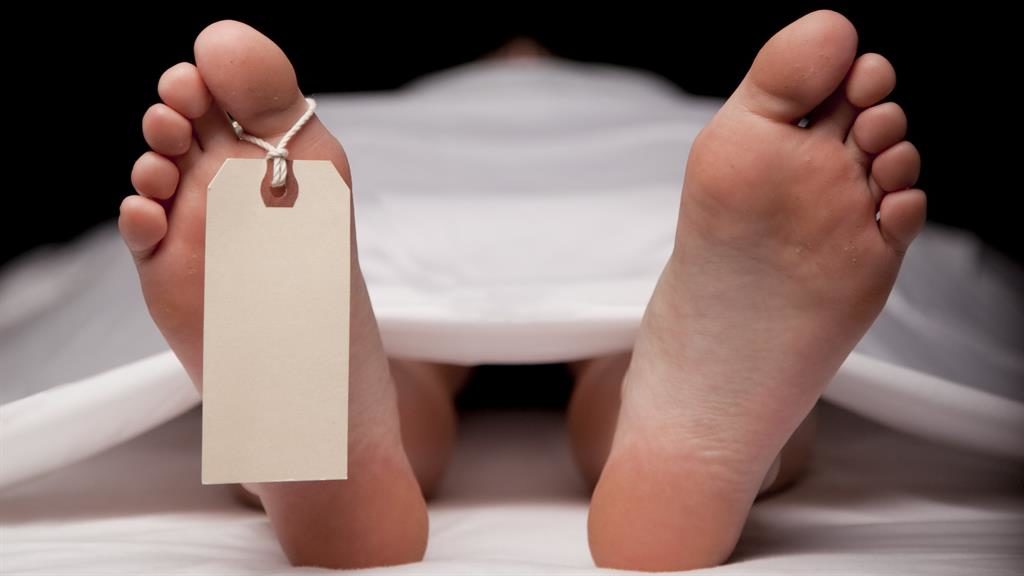 A man allegedly hacked his wife to death over a family feud in Mirpur area of Dhaka on Friday morning.

The deceased was identified as Rajia Akter, 48.

Md Joy, son of the deceased, said that his father Jahir Uddin hacked Rajia Akter with a sharp weapon early in the morning over trivial matter, leaving her critically injured.

Later, she was rushed to Dhaka Medical College and Hospital (DMCH) where duty doctor declared her dead, he said.