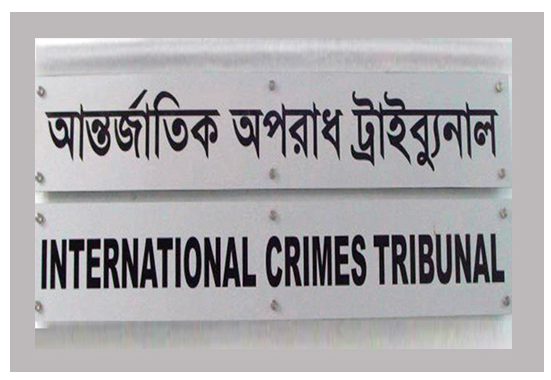 Investigation agency of the International Crime Tribunal (ICT) finalized and released report on probe into the crimes against humanity committed by four alleged Razakars from Noakhali.

Chief coordinator of the agency Abdul Hannan Khan and senior coordinator M Sanaul Haque released the 222-page report through a press briefing held at its Dhanmandi office. It is the 78th report released from the investigation agency.

“We had initiated the probe against the four fugitives on November 12, 2017, and concluded it today. We have found their involvement in various crimes against humanity including abduction, confinement, torture and subsequently killings of 11,” M Sanaul Haque said.

The probe body brought three specific allegations against the accused, whose identities were not revealed as they are yet to be arrested.

Investigation officer (IO) Md Shahjahan Kabir at the briefing said all the four accused were very much active in Islami Chhatra Sangha (ICS), then student wing of Jamaat-e-Islami, while one was the in-charge of ICS’s Noakhali district wing.