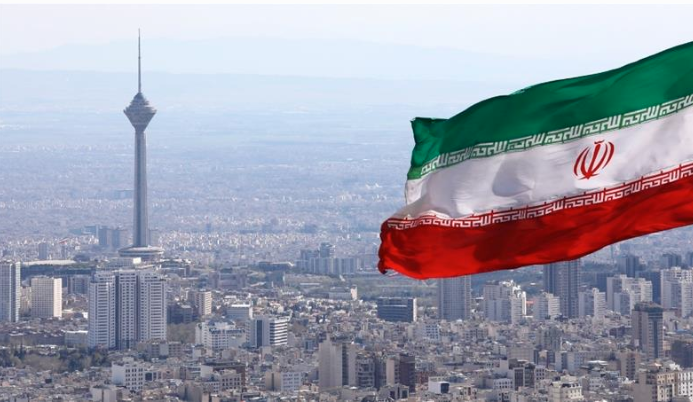 Iranian courts sentenced two men to 10 years each in jail for spying on the country for the United Kingdom, Germany and Israel in separate cases.

Judiciary spokesman Gholamhossein Esmaili said one of the men, Massud Mossaheb, had been "spying for Mossad and Germany in the guise" of the general secretary of the Austrian-Iranian Society.

Mossaheb was found to have been providing them with information on Iran's "missile, nuclear, nanotechnology and medical fields", he said.

According to Austria's Der Standard newspaper, Mossaheb had travelled to Iran to accompany a delegation from an Austrian research centre, which had opened a subsidiary near Tehran.

After his detention in January 2019, his family had no contact with him for weeks before eventually learning he was being held in Tehran's notorious Evin prison.

Shirkhani had passed on classified information about Iran's Central Bank and defence ministry contracts, he said.