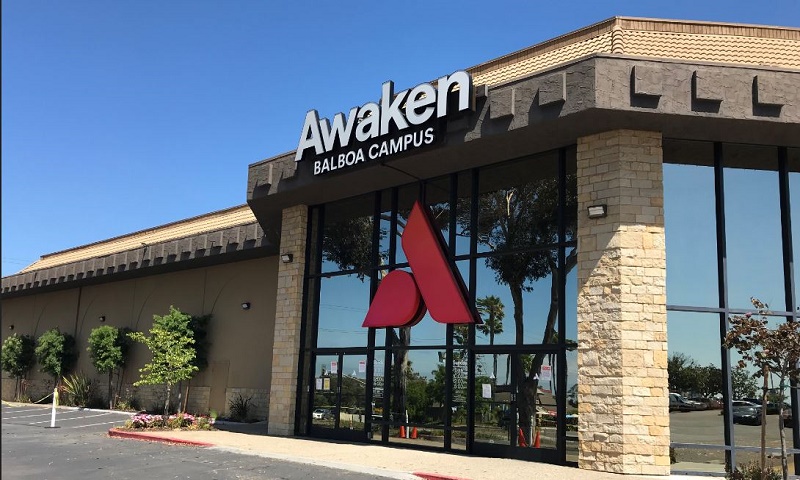 Riverdale Nursing Home in the Bronx appears, on paper, to have escaped the worst of the coronavirus pandemic, with an official state count of just four deaths in its 146-bed facility.

The truth, according to the home, is far worse: 21 dead, most transported to hospitals before they succumbed.

New York’s coronavirus death toll in nursing homes, already among the highest in the nation, could actually be a significant undercount. Unlike every other state with major outbreaks, New York only counts residents who died on nursing home property and not those who were transported to hospitals and died there.

That statistic that could add thousands to the state’s official care home death toll of just over 6,600.

Another group of numbers also suggests an undercount. State health department surveys show 21,000 nursing home beds are lying empty this year, 13,000 more than expected — an increase of almost double the official state nursing home death tally. While some of that increase can be attributed to fewer new admissions and people pulling their loved ones out, it suggests that many others who aren’t there anymore died.

However flawed New York’s count, Cuomo has not been shy about comparing it to tallies in other states.