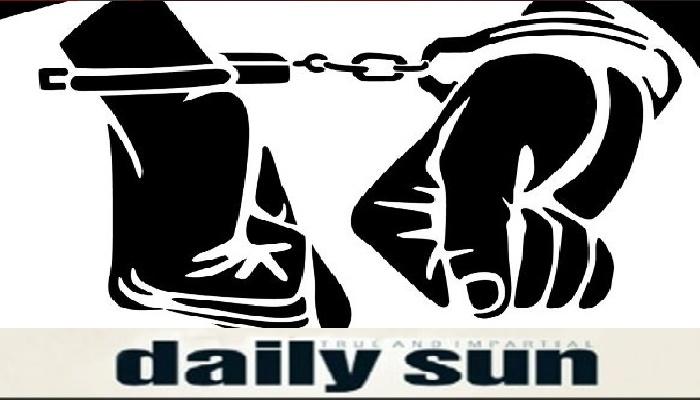 Five members of Neo-JMB, an ultra-radical offshoot of banned militant outfit Jama'atul Mujahideen Bangladesh (JMB), were arrested from Sylhet in connection with the Paltan bomb blast.

Police claimed that they were planning to attack on Hazrat Shahjalal's shrine.

Confirming the news, Deputy Commissioner of CCTC Saiful Islam said that they are being brought to Dhaka.