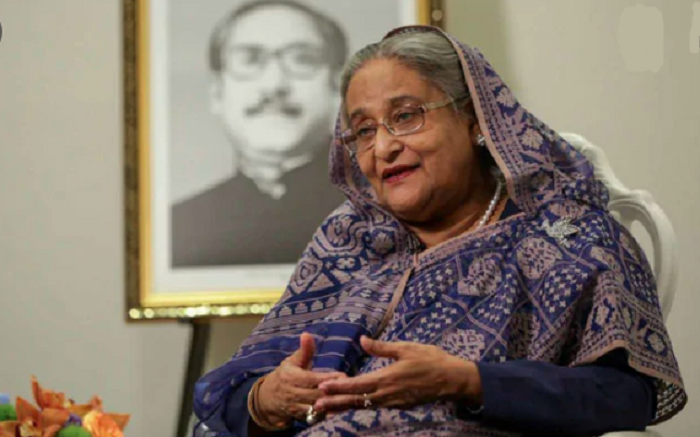 The directive came from a regular weekly cabinet meeting with the premier in the chair.

“The Prime Minister directed us in the today’s cabinet meeting to take special care on the production of Ropa Aman (T-Aman) as the seeds of Aman were destroyed due to the ongoing flood,” Cabinet Secretary Khandker Anwarul Islam told a news briefing at Bangladesh Secretariat here this afternoon.

The premier simultaneously has asked the authorities concerned to plant water tolerant varieties (of paddy) comparatively on higher places as Aman seeds were destroyed.

He said the agriculture ministry has got huge allocation to this end.

Anwarul also said that the Prime Minister directed the authorities concerned for taking preparations in advance to face any possible long-term flood as forecasted by the metrological department.

“The prime minister has made us aware especially about the flash flood in mid of the Bangla month Bhadra (at the end of August) which may prevail for a longer time,” the cabinet secretary said.

He simultaneously said the PM asked the authorities concerned to quicken the rehabilitation since the existing water level of the major rivers such as the Padma and the Jamuna have continued to decline for the last few days.

A rehabilitation programme that has been taken to this end would be implemented in three phases, he informed.

The LGRD ministry has been tasked for reconstructing or repairing the damaged infrastructures while the water development board for repairing the embankments damaged by the floods, he said adding that a huge allocation has been given to this end, he said.