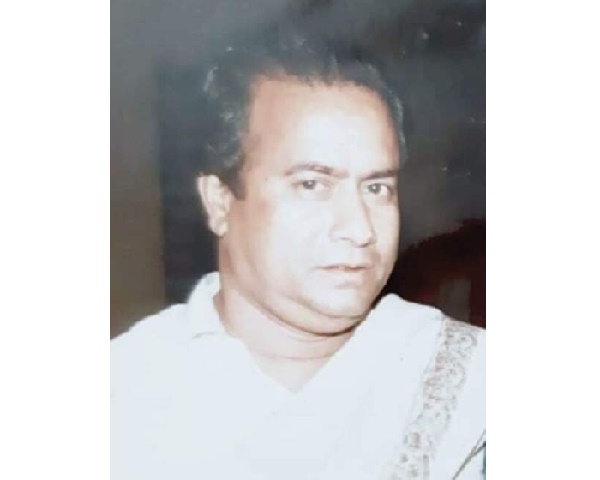 The second death anniversary of freedom fighter Mohammad Hossain, also former president of Mirkadim municipality unit of Awami League in Munshiganj, will be observed on Monday.

On the occasion, family members will offer special prayers at Ramgopal mosque in a limited arraignment due to covisd-19, seeking salvation of the departed soul.