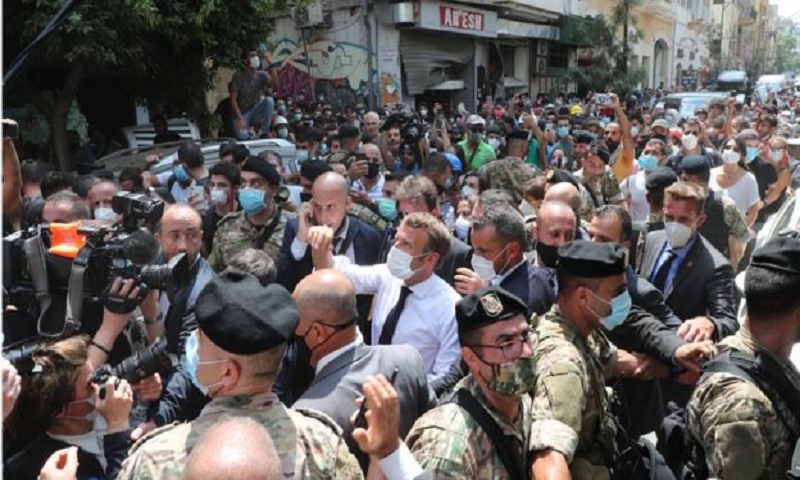 International leaders will hold talks on Sunday to raise aid for Beirut after the massive explosion which devastated the Lebanese capital on Tuesday.

The virtual conference - set up by France and the United Nations - will begin at 1400 Lebanon time (1100 GMT).

US President Donald Trump has said he plans to join the call, BBC reported.

Officials estimate the blast at the warehouse, which stored 2,000 tonnes of ammonium nitrate, caused up to $15 billion (£11.5bn) in damage.