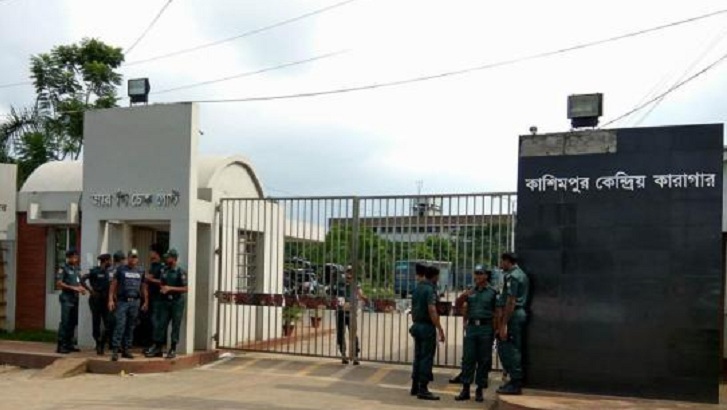 Kashimpur Central Jail authorities suspended two more prison guards on Saturday following the escape of a prisoner from the prison in Gazipur on Thursday night.

A case was filed on Friday with the Konabari police station against convict Abu Bakr Siddiq who has escaped from the Kashimpur-2 jail.