13 dead in Landslide in Kerala after heavy rain, 12 rescued 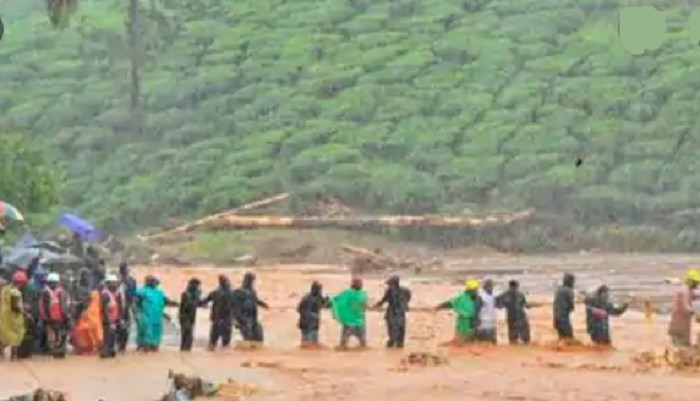 At least 13 people have been killed after heavy rain caused a landslide in Kerala's Idukki district in India early Friday morning. Twelve others have been rescued so far and are undergoing treatment at Munnar's Tata General Hospital.

Officials say the landslide happened in the Rajamalai area of the district, which is around 25 km from the tourist town of Munnar. Between 70 and 80 people lived in the area, officials said, adding that they do not know, at this point, how many more are trapped under the mud.

Taluk officials said a connecting bridge was swept away yesterday, making access to the area difficult. Rescue teams have also been slowed by tough terrain.

A 50-member strong special task force of the state fire service - who have been equipped for night-time work - among those sent, Chief Minister Pinaryai Vijayan said. The Chief Minister's Office has also sought assistance from IAF helicopters to aid in rescue and relief efforts.

Chief Minister of Kerala  Pinarayi Vijayan tweeted that a second team, based in Thrissur, was also en route and police, fire service personnel and forest and revenue officials had been instructed to join rescue efforts.