Exactly 79 years ago, on this day, Rabindranath Tagore breathed his last in Kolkata’s Jorasanko. After so many years of his death people are still curious to know about him. According to ‘Gurudev’, a memoir written by Rani Chanda, today, we would look back to last days of his life.

Tagore was a handsome man blessed with a good physique. Being a disciplined poet he learnt wrestling, horse riding and swimming to achieve stamina.

However, old age spread its paw on his physique. His health deteriorated at the age of 76. On September 10, 1937, he lost consciousness for two days. He was diagnosed with kidney and prostate problems.
The poet was also suffering from fever, headache, chest pains and a lack of appetite. His health needed immediate attention. Dr Nilratan Sarkar visited him.

Tagore strongly believed that his life had a meaning beyond these mortal diseases. That is why the moment he could sit upright on his bed he took to his ink and paper.

He continued writing poems, fictions, essays, composing songs and painting his heart’s content. Sometimes when he couldn’t write due to bad health, he dictated his close aide orally. 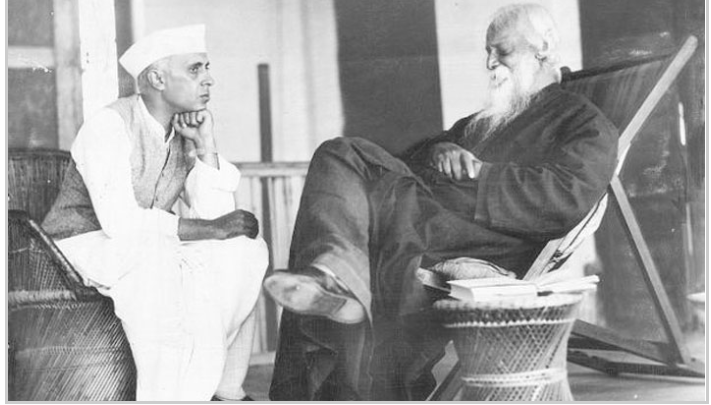 He profoundly believed that he would feel much better if he spent his time in the lap of nature. Thus on September 19, 1940, he went to Kalimpong to his daughter-in-law Pratima Devi.

A week later he lost consciousness again due to pain and infection in his urinary bladder. On the advice of Dr Prasanto Chandra Mohalanobis he was immediately taken to Jorasanko where he stayed and took emergency treatment before moving back to Santiniketan.

Tagore witnessed the Poush Utsav there in December that year. Despite this positivity his illness persisted. On July 16, 1941, his doctors — Dr Prasanto Chandra Mohalanobis, Dr Satyasabha Mitra and Dr Amiya Basu — advised him to undergo a surgery.

Suddenly his condition became so critical that he had almost stopped passing urine. Doctors diagnosed him with uraemia and other complications (actually he had prostate cancer) and it was decided that the surgery could not be postponed any further.

Therefore he was brought back to Jorasanko on July 25, 1941. Back then Rabindranath’s regular physician Dr Nilratan Sarkar went to Giridih following his wife’s death.

However, Dr Bidhan Chandra Roy assured that an operation can cure the poet at least for several years. The operation was scheduled to be conducted on July 30. But Tagore was not informed about it as doctors and his family members feared that he would not accept it.

On the prescheduled day after making all arrangements, Dr Lalit Bandopadhyay finally told the poet about the operation. Tagore was shocked and unhappy.

However, he was taken to the verandah of his house where a special sterilised operation theatre was created for the procedure. A team of surgeons, led by Dr Lalit Bandopadhyay and assisted by Dr Satysakha Maitra and Dr Amiya Sen, conducted the operation.

The doctors inserted a tube into his bladder to relieve his urinary retention. But to everyone’s dismay, following the operation his condition worsened. On August 4, his kidneys stopped working and on August 5 uremia had set in.

Dr Nilratan Sarkar returned from Giridih. He along with Dr Bidhan Chandra Roy and Dr Lalit Bandopadhyay went to visit the poet for the last time. Saline was pushed and he was given oxygen support. On the night of August 6, his condition deteriorated.

On August 7 (Srabon 22 Bangla) morning oxygen tubes were removed and finally Rabindranath Tagore died at 12:10pm. The news spread like wildfire and thousands of people rushed to Jorasanko to pay their last respects.

Tagore always wished for a silent and dignified death. In his last days, he said that following his death he wanted to be put to rest under the open sky amidst the freedom and silence of nature.

But it didn’t happen in reality. Tagore’s body was carried by numerous unknown people with loud slogans “Joy Biswakobir joy, Joy Rabindranath er joy, and Vande Mataram”. His last wish was not respected. 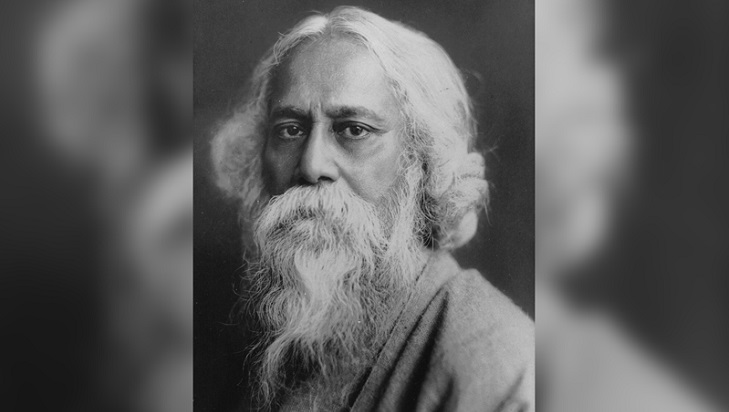 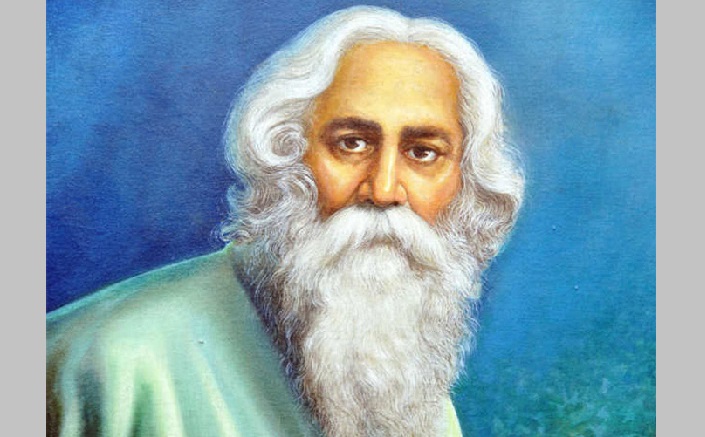 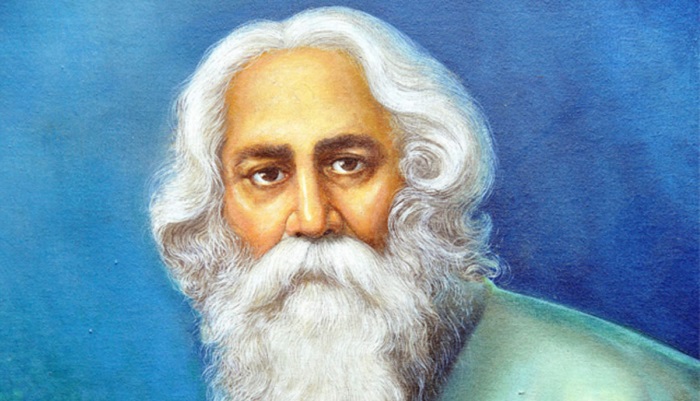 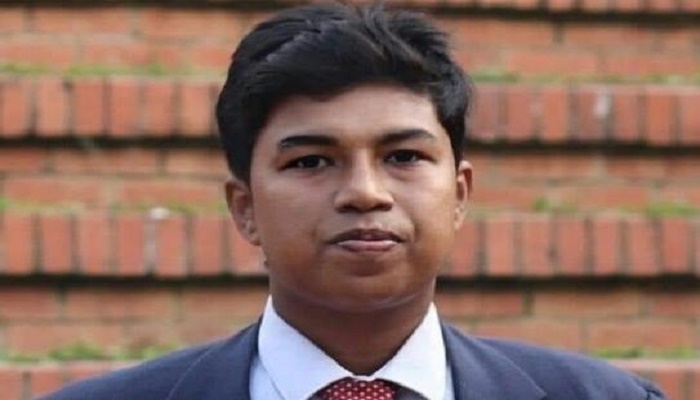 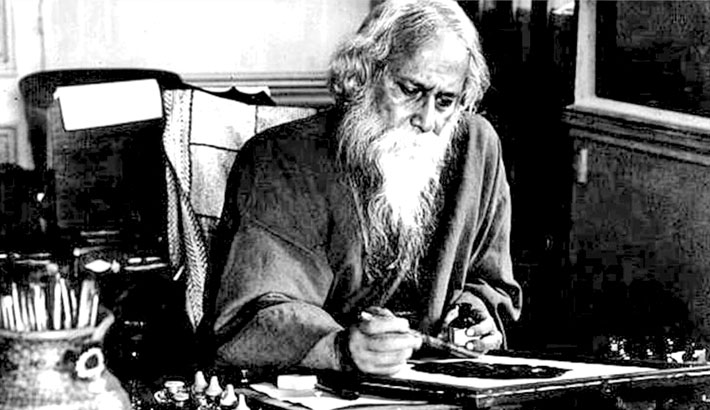 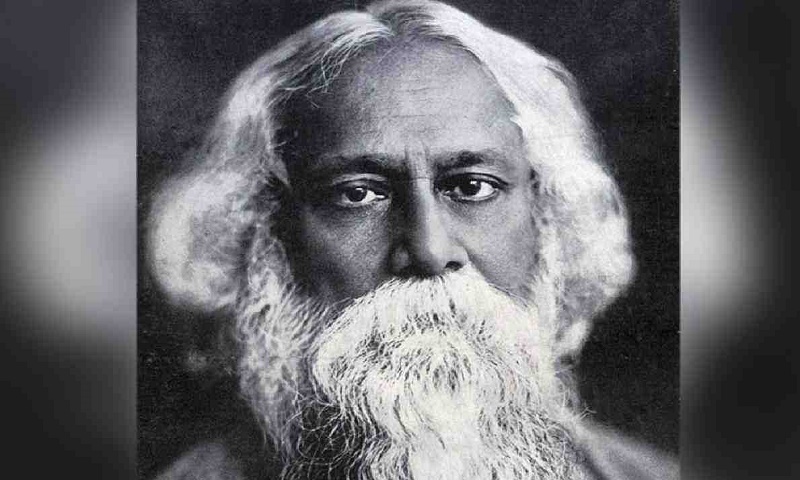 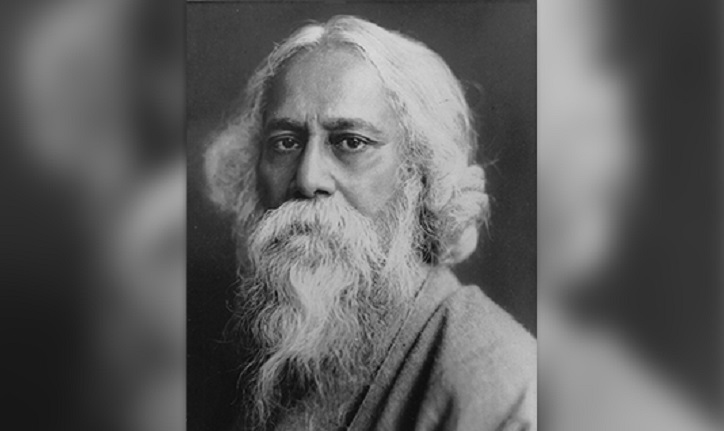 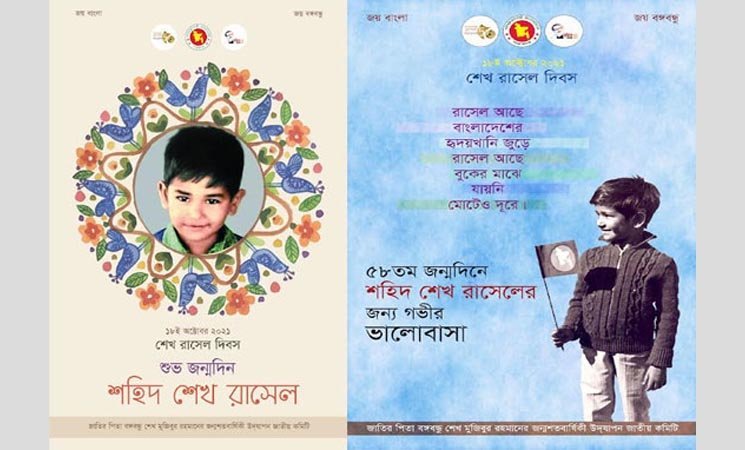 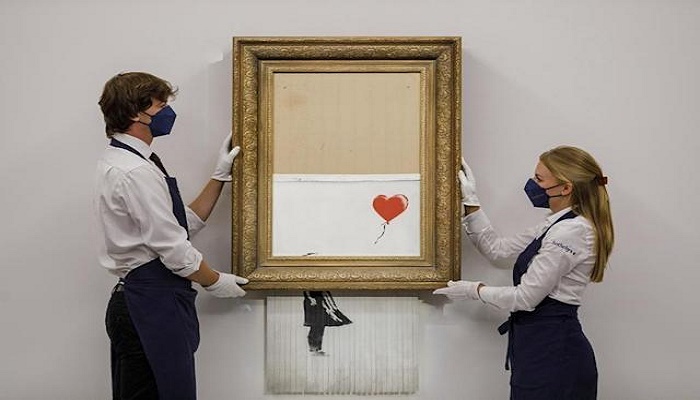 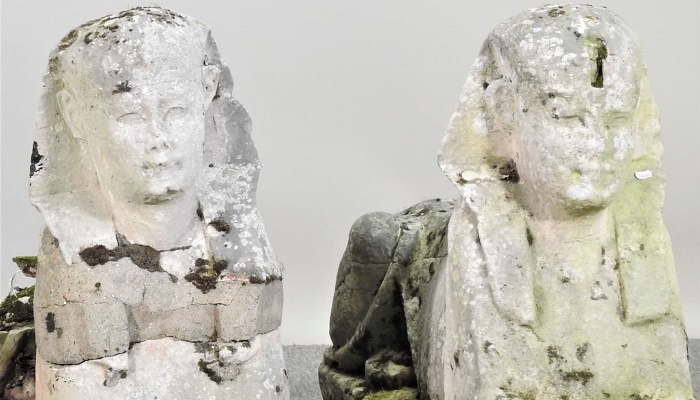 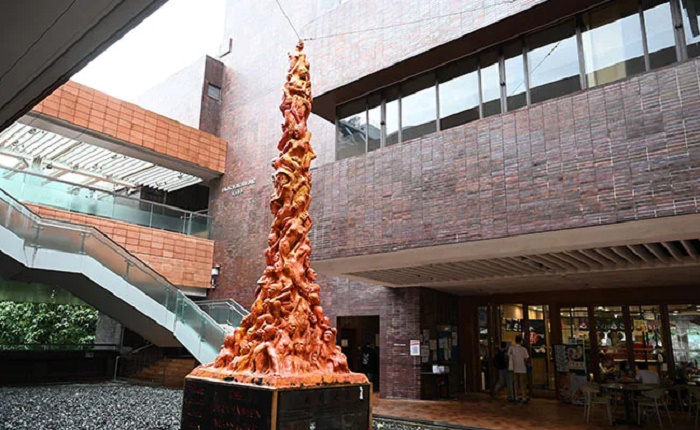 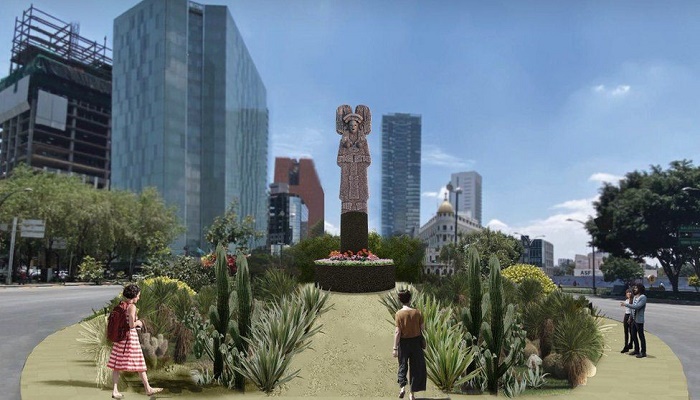 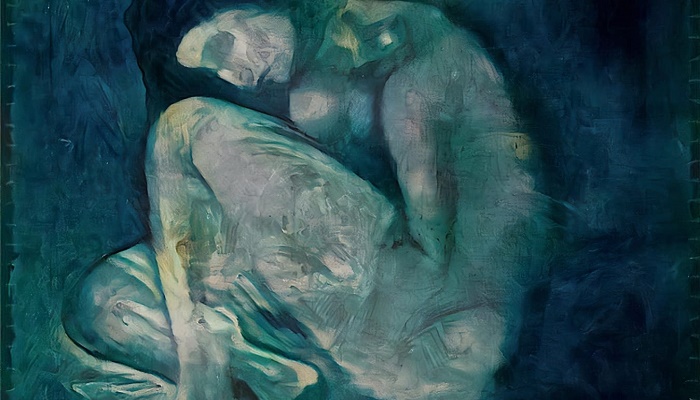 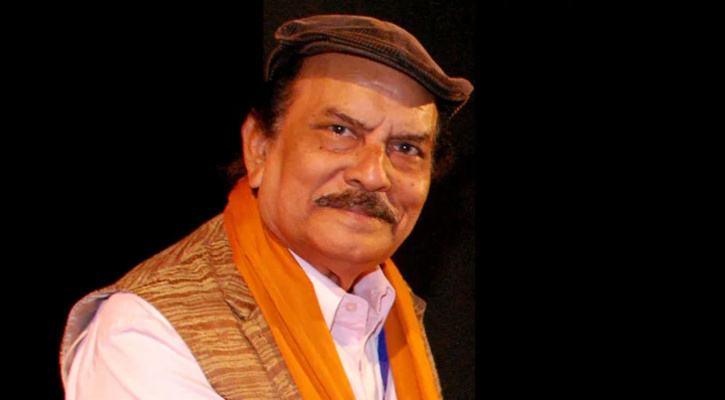 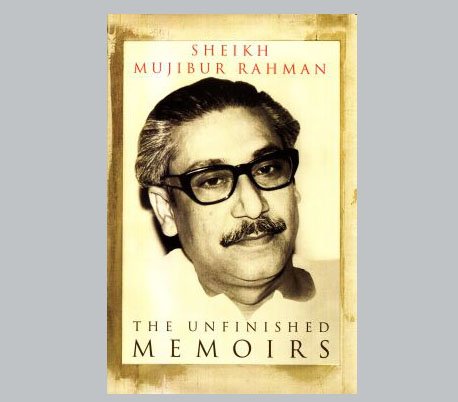