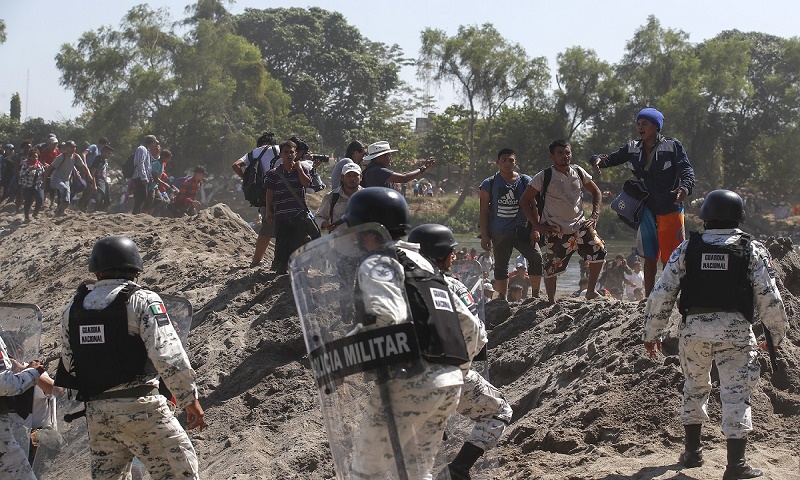 Since 2019, the bodies of 51 foreign migrants have been recovered at the Mexico-US border, according to the authorities on Wednesday.

Mexico’s National Institute of Immigration (INM) said in a statement that members of its Beta Group special task force recovered the bodies from a desert terrain and the Rio Grande River that separates the two countries, a media report said.

“The bodies were recovered in the Rio Bravo and desert regions along the country’s northern border between 2019 and 2020,” the INM said.

The task force, founded 30 years ago, also aids migrants in transit through Mexico.

In June, US Border Patrol detained roughly 30,000 migrants attempting to cross the southwest border with Mexico.

Migrants often drown attempting to cross the river to sneak into the US undetected.

Between 1998 and 2018, there were 7,505 deaths recorded across the entire US-Mexico border, according to the report.

Of those, 3,125 were in Texas. There also were 244 deaths in the El Paso Sector, which includes the city of El Paso and the entire state of New Mexico.