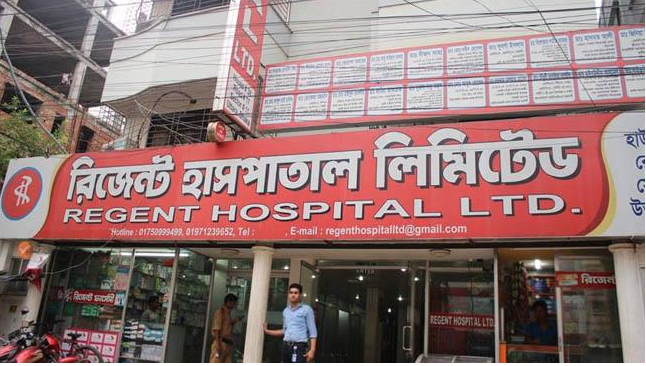 Dhaka Metropolitan Magistrate Baki Billah recorded his statement under section 164 as police produced him before the court after the end of his 10-day remand in the case.

One Rezaul Karim, representative of a company working for the Metrorail Project on sub-contract, filed the case on July 20 against Regent Group Chairman Md Shahed alias Shahed Karim, its Uttara hospital branch MD Mizanur and others for providing the reports without testing samples of those 76 workers.

The hospital had taken Taka three thousand from each worker, but gave them fake reports, leaving the workers and their other colleagues in grave danger.