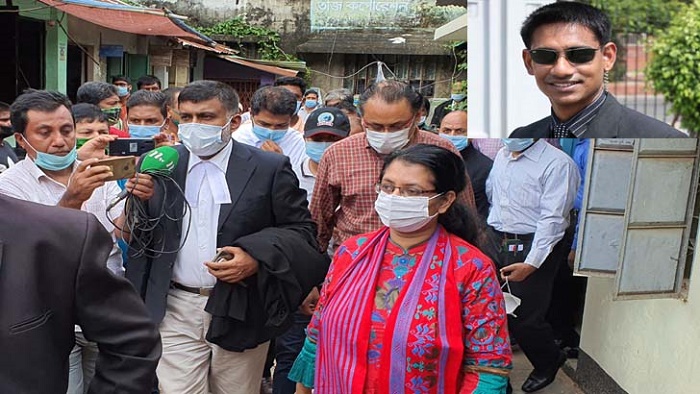 A case has been filed against nine policemen over the death of former army major Sinha Md Rashed Khan in police firing at a checkpoint in Cox’s Bazar.

Two people were arrested and two separate cases were filed in this regard, Superintendent of Police ABM Masud Hossain said Saturday.