Afghan Media mogul hits out at Pakistan for bombing on civilians 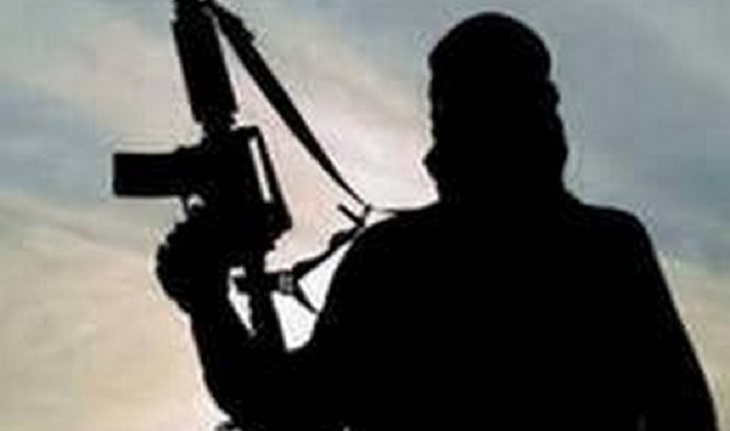 Days after the Afghanistan-Pakistan border clash, in which nine people were killed, Afghan-Australian businessman Saad Mohseni has lashed out at Islamabad for bombing on the civilians and then blaming the victims.

"Bomb the hell out of civilians and then blame the victims," Mohseni, who is also Director of MOBY Group, tweeted.

Earlier, Pakistan Foreign Affairs Minister Shah Mahmood Qureshi was quoted as saying, "What happened in Chaman should not have happened. We have followed this issue with #Afghanistan... We hope that this issue is solved well."

Citing a Defense Ministry statement, TOLO news had on July 31 reported an overnight artillery attack targeted at residential areas in the Spin Boldak district of the Kandahar province on the Afghan border with Pakistan.

The cross border shelling killed as many as nine Afghan civilians and left 50 others wounded. (ANI)