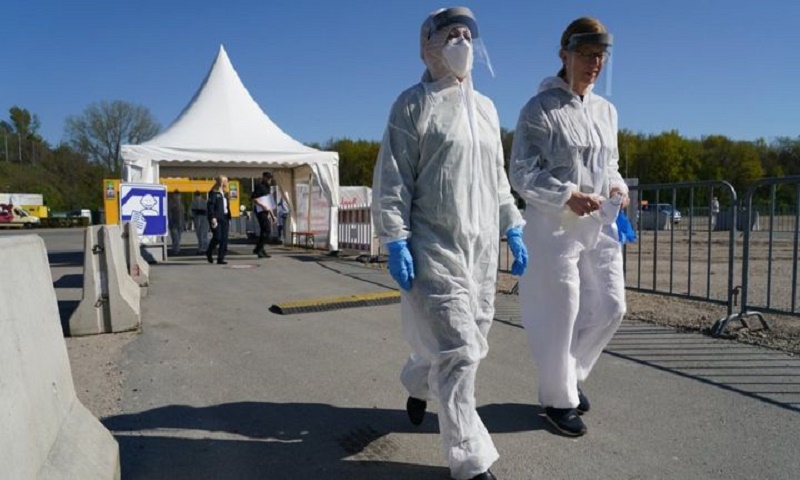 More than half million coronavirus have been confirmed in South Africa, according to the country's health minister.

South Africa is the hardest-hit country on the continent and accounts for half of all reported infections in Africa.

It also has the fifth-highest number of cases in the world after the US, Brazil, Russia and India, BBC reported.

Researchers have said the true number of deaths in the country may be far higher.