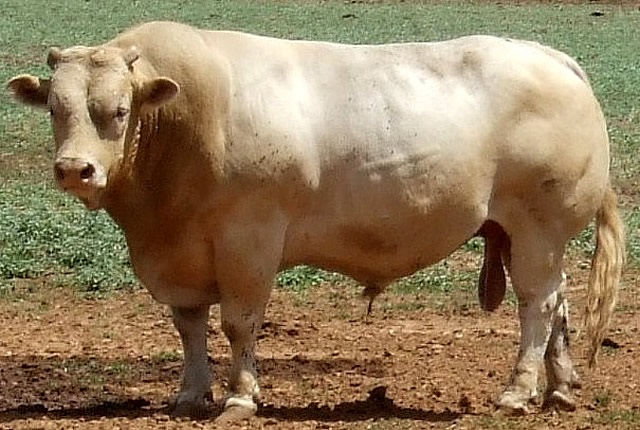 Livestock experts have urged people to avoid buying and consuming meat of sacrificial animals that have been artificially fattened using steroid, warning that meat from such animals is very harmful for the human body.

They also suggested that cattle farmers to take suggestions from veterinary doctors to ensure safe meat for consumption.

The experts also urged the government to appoint more veterinary doctors at the union level to encourage farmers to rear cattle naturally instead of using steroids hormone treatment.

Sher-e-Bangla Agricultural University’s Professor Dr Md Jahangir Alam said the cattle fattening system was introduced as a commercial initiative in the country. But some unscrupulous traders are misusing it.

“Naturally fattening is not bad but if the fattening system is done using steroids hormone treatment then it’ll be dangerous. We notice some seasonal cattle traders using the treatment ahead of Eid-ul-Azha to profit more. Growth hormones, steroids, overdose of elements fatten the cattle in a very short time. There are lots of concerns,” he told journalists.
‘Serious public health concern’

Alam, the chairman of animal science department, said if steroid is used on cattle, their kidney and liver are severely damaged. More water is retained in the body and the cows look bigger following malfunction of the kidney.

“Even though apparently the cows look bigger, they ultimately get infected with various diseases. We hardly realise it from the outside but it’s a serious public health concern. People can lose kidney if they eat meat of animals that have been injected with steroid. So, we all have to remain alert,” he said.

Dr Jahangir said the cattle cannot act normally and move much once they are injected with steroid. The cattle stand at one place abnormally. On the other hand, a normal cow will make movements.

“Customers should avoid sick cattle and purchase those that have been reared naturally. Some unscrupulous traders brought cattle from India and Myanmar and used steroid hormone treatment to fatten them,” he said.

The professor further added most of the customers are attracted to brawny cows during Eid-ul-Adha. But they can hardly differentiate between cows brought up naturally and the artificially fattened.
“The livestock ministry should monitor this issue and take necessary steps,” he said.

Dr Md Afazuddin Miah, Chief Veterinary Officer at Central Veterinary Hospital in Dhaka, told UNB that if steroids are used for a long time then cattle’s kidneys will be damaged and liver will be dysfunctional too. “Buyers should be more aware while purchasing sacrificial animals,” he said.

Dr Afazuddin said there are around 35 million cattle in the country. “Bangladesh is self-sufficient in meat production. We can export beef to the global market if we can produce safe meat,” he added.

He said more doctors should be appointed at the upazila level to encourage the country’s unemployed youths to take up cattle farming.

Robilul Alam, a cattle farmer of Shariatpur, said he sells cows worth millions of taka every year from his farm.

“I sell at least 100 cattle every year. After returning from Malaysia, I set up my cattle farm several years ago and have been quite successful. I rear cattle in a natural way. I cultivate green grass in the char area. I feed cows’ dry straw, chaff, water, banana tree and grass,” he added.

Almas Hossain, another cattle farmer who has a farm in Munshiganj, said he and his brothers jointly set up their farm where they have huge cows, oxen and goats.

“We follow the natural beef fattening method as it’s still a commercially effective venture. We mix chickpea, wheat husk and oilcakes in the rice to make it nutritious and feed cows green grass too,” he said.
According to the Department of Livestock Services (DLS), there are more than 550,000 cattle farmers in the country. Altogether, they have over four million cows eligible for sacrifice.

Bangladesh has a total stock of 11.2 million cows, buffaloes, goats and sheep ahead of Eid-ul-Azha, the second largest religious festival of the Muslims.

A source at the Fisheries and Livestock Ministry said they have formed eight teams to monitor the activities of the veterinary medical teams and hygiene issues at the city’s cattle markets during Eid-ul-Azha. Besides, a central monitoring committee will monitor all these activities across the country.