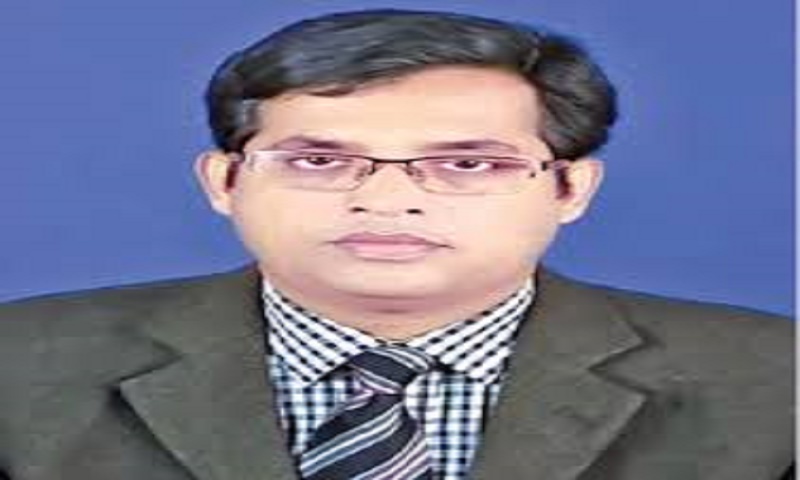 Covid-19 has shown us the sorry state of research activities in public universities in Bangladesh. When all universities and research organisations across the globe have been working hard to find a vaccine to prevent people from being contaminated with COVID-19, the citizens of Bangladesh are still waiting to see some major efforts being made by public university researchers in this direction. Of course, Globe Biotech researchers have claimed that they have been working on the vaccination. One of the key reasons for this lack of initiatives lies in the fact that the public university research budget is very meagre.

However, the allocation for research in the financial year 2018-19 was 6.66% of the total budget. It means that there is a reduction in the allocation for research every year and this is a negative trend. The situation is almost the same for other public universities. Therefore, the researchers have little benefit in spending their time and resources in producing quality research work in various directions. We all know that conducting research is not only time-consuming but also costly. A lot of money is required to carry out research in any discipline. Research in different disciplines of Science Faculties is more expensive than disciplines of Social Science faculties, as it involves buying different types of machines and components.

The lack of budgetary allocation in research at public universities has been persisting since the inception phase of most of the universities. While our Prime Minister has been emphasising the conduct of quality research in public universities, unfortunately, not much of concrete decision has been taken by the responsible authorities to make this happen. Therefore, we do not see any ground-breaking types of research being carried out in different public universities. Of course, we should not generalise this; many Bangladeshi researchers are not only conducting quality research but also publishing their findings in the form of journal articles and books from internationally proclaimed publishing houses. Unfortunately, relative to the total number of public university teachers their numbers are not very high.

Whatever amount of money is allocated for research remains unspent sometimes due to the very stiff bureaucratic process of spending. In most cases, the researchers never get any remuneration. If there is any remuneration the amount is very low. Moreover, the researcher requires preparing many documents, in some cases, fraudulent, for the processing of the fund. Therefore, many faculty members do not find it motivating to apply for the meagre amount of money. We all know that the importance of quality research in public universities is immense because it not only helps universities in their international rankings but also helps the government to determine their strategies to solve different problems.

Along with the lack of budgetary allocation, the very relaxed promotional guideline is also responsible for lack of quality research in the public university. In most cases, the quality of research has very little impact on the promotion of the faculty members. The legal guidelines of promotion suggest that if someone has more than one publication along with several years of service experience, one can be promoted from the rank of assistant professor to that associate professor and from associate professor to professor. It is pathetic to think how can a faculty member with more than one publication and PhD be promoted to the post of professor within 12 years which is the highest position of the academic career of a public university teacher? Therefore, a large group of public university teachers do not stay involved in research-related activities because they are completely satisfied once they are professors. There is barely any motivation to those who are conducting and publishing quality research at the universities.

Politics is another problem that often indirectly hampers the process of conducting quality research at public universities. It is because, in most instances, politics determines everything in public universities. Besides offering different office of profits based on political consideration, the nomination to the position of Deanship, which is the highest academic position in a university, is also given on political consideration without considering whether or not the candidate would be able to contribute to the academic development or not?

Of course, one may argue that a good scholar would not hanker after any position. He/she would devote all of his/her efforts to carrying out quality research. Yet, at the same time, we do need to bear in mind that we all are humans. If someone sees that non-qualified persons control everything at the university level, maintaining his morale intact is difficult for him or her. And, while the faculty members of public universities have the enormous ability, many of them are not capitalising their potentials by carrying out quality research. If we fail to bring changes in the existing system, public universities are unlikely to be able to contribute to the national development process by delivering quality research and helping the government implement policies to solve various problems.

Therefore, if the government is committed to bringing a change in the existing system; they must develop a comprehensive policy and increase budgetary allocation for research in public universities. They should also think about introducing reforms in the legal procedure that governs recruitment, selection and promotion of the faculty members in public universities. Some people may criticise my proposition as a change in this system may deter them from taking advantage of various positions they do not deserve. Many might also argue that it is against the autonomy granted by Bangabandhu to public University teachers. But, we must comprehend the underlining meaning of autonomy provided by Bangabandhu who considered the public university teachers as the conscience of the nation. He never thought that the public university teachers would manipulate different provisions of the university act of 1973 in the name of autonomy. Therefore, several strong measures are expected to be taken by the government to ensure the quality of education by promoting research-related activities, as well as to increase budgetary allocation for research. At the same time, they should consider placing the right people in the right position; otherwise, public universities would not be able to contribute to the process of national development and nation-building.