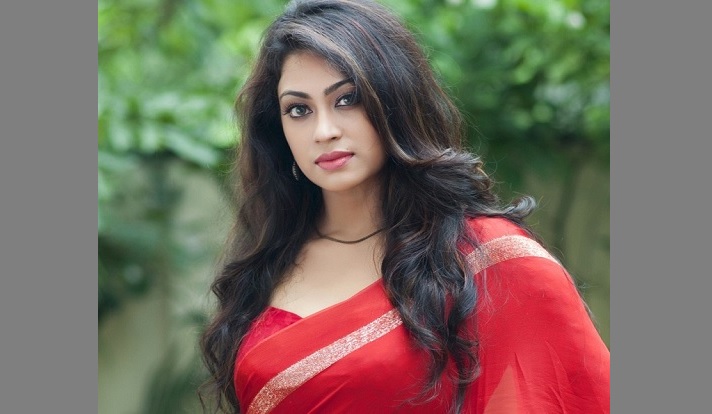 According to several media reports on Friday, the three times National Film Award winning heroine is undergoing treatment at her home in Khalishpur, Khulna, following the advice of a doctor.

After being ill for several days she gave samples for testing coronavirus three days ago and her report comes positive.

It is learned that Popy is currently suffering from fever, throat sore, and coughing. The National Film Award winning actress will test coronavirus for the second time next week.

Popy's family has asked the people to pray for her quick recovery.

Popy made her film debut in 1997 with Montazur Rahman Akbar's Kuli. One of the most appealing actresses in the history of Bangladeshi cinema, she has won the National Film Award for Best Actress three times for her performance in  Karagar, Megher Koley Roud, and Gangajatra.