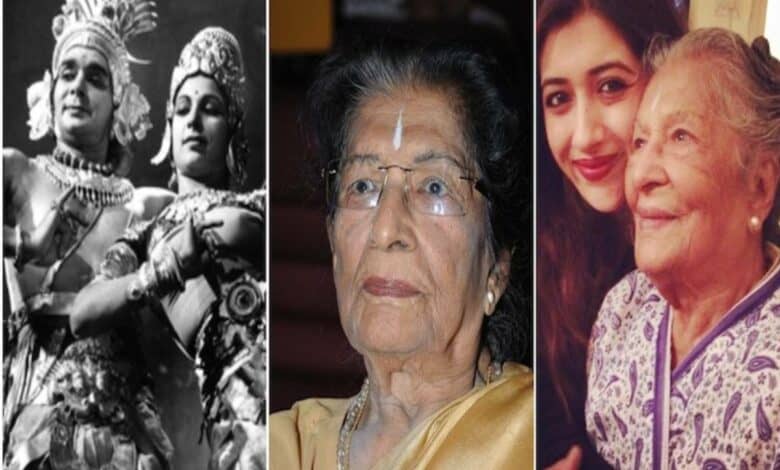 Eminent Indian dancer and choreographer Amala Shankar died here on Friday morning at the age of 101, her family said.

Shankar, who had been suffering from age-related ailments, died of cardiac arrest in her sleep, according to her family.

"Today my ''Thamma'' left us at the age of 101. We just celebrated her birthday last month. Feeling so restless that there is no flight from Mumbai to Kolkata. Heartbroken, May her soul Rest in peace," her granddaughter and dancer Sreenanda Shankar wrote on Facebook.

"This is an end of an era. Love you ''Thamma''. Thank you everything. #AmalaShankar," she added.

Amala Shankar, who had been active even in her early 90s, was awarded the Banga Bibhusan by the West Bengal government in 2011 for her contribution in the field of arts.

In a condolence message, Chief Minister Mamata Banerjee said her death caused irreparable void in the world of dance.