China refuses to back off from Finger 4 area in Ladakh, India increases deployment of tanks near LAC 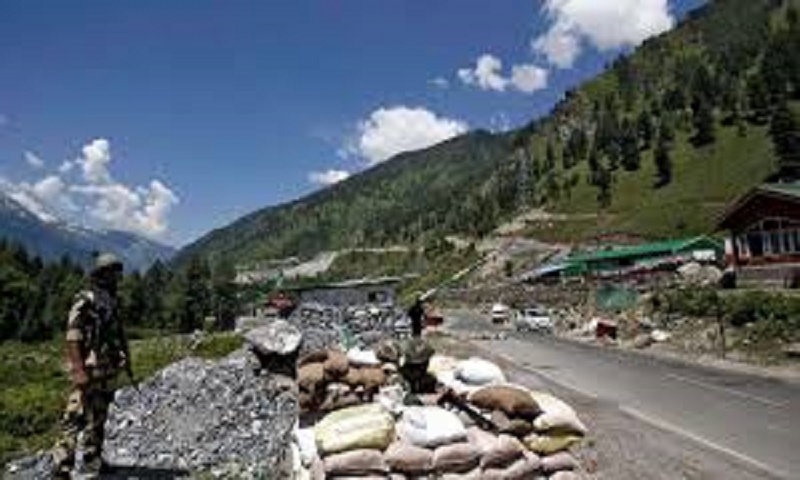 The simmering tensions between India and China along the Line of Actual Control (LAC) in Ladakh could increase in the coming days as China has reportedly refused to back off from Finger 4 area in Pangong Tso. Indian Army is on high alert and has increased the deployment of tanks along East Ladakh border to ward off any threat from the China's People's Liberation Army.

Union Defence Minister Rajnath Singh is scheduled to visit Ladakh and Jammu & Kashmir on July 17-18. It is learnt that Chief of Northern Command Lt Gen YK Joshi has arrived in Delhi and it is expected that he would soon meet Prime Minister Narendra Modi and other senior government officials in order to apprise them about the situation along LAC.

Notably, the 14-hour-long fourth round of Corps Commander-level talks between India and China ended on Wednesday but sources said that during the talks China made it clear that it would not back off from Finger 4. Both India and China had reached an agreement to disengage in Galwan Valley, Hotsprings and Gogra and India has been demanding that Chinese troops must disengage from all the areas.

Keeping in mind the activities of Chinese army, Indian Army is on high alert and around 60,000 soldiers have been deployed in East Ladakh to stop the incursion of Chinese soldiers inside Indian territories. India has deployed Bhism tanks, Apache attack helicopters, Sukhoi fighter jets, Chinook and Rudra helicopters near the LAC to keep Chinese troops at bay.

Meanwhile, the China Study Group (CSG) headed by National Security Adviser Ajit Doval reviewed the outcome of the marathon 15-hour-long fourth round of Corps Commander-level talks between India and China on Thursday.

The CSG comprises the Cabinet Secretary, the Secretaries of Home, External Affairs and Defence as well as representatives of the Indian Army, Indian Air Force and Indian Navy. It will take a call on the ‘further course of action’ on the graded, mutual de-escalation along the Line of Actual Control (LAC) in Ladakh - which may be a long-drawn process stretching into several weeks.