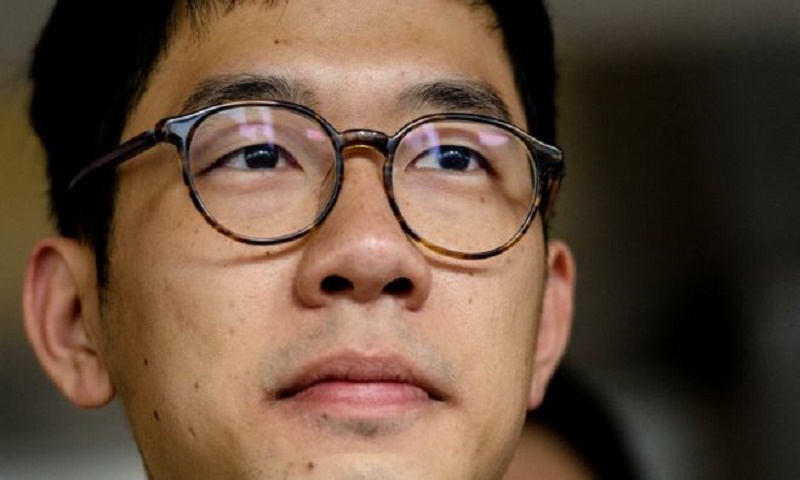 One of Hong Kong's most prominent young pro-democracy activists says he is in London after fleeing the territory following a sweeping, controversial security law imposed there by China.

"I boarded my night flight... My destination: London," Nathan Law wrote on Twitter, a week and a half after saying he had left Hong Kong.

He said he had spoken with reporters and was living in a "little apartment".

But Beijing has dismissed the criticism, saying that the law is necessary to stop the type of pro-democracy protests seen in Hong Kong during much of 2019.

Law is a one-time student leader who rose to prominence during mass protests in 2014.

He was also a local legislator who co-founded the Demosisto Party with another well-known activist, Joshua Wong. The party disbanded when China imposed the new law.

It is not clear from his social media posts on Monday when he arrived in the UK.