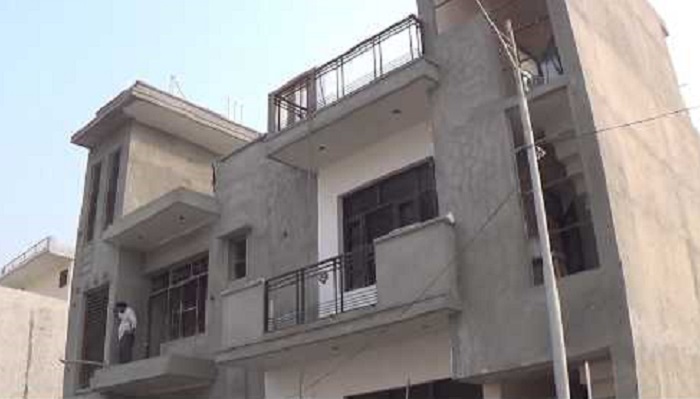 A government initiative to construct 900 flats in the capital for limited income people is yet to yield any results even after 14 years have elapsed while the project cost shot up three times.

The project—construction of residential flats at F block in Mohammadpur for limited income people --  was supposed to be complete during July 2006 to June 2009 period.

But it has so far advanced 83.33 percent even after four time extensions and two times cost hikes, according to an evaluation of Implementation, monitoring and evaluation division (IMED).

IMED has found that the project has so far seen changes in project directors 11 times while the current project director is found to be overseeing four projects at a time.

In addition to 350 percent time extension, the project cost also jumped by 208.33 percent to over Tk5 billion from originally approved Tk1.62 billion in April 2006, it said.

Besides, delay in land acquisition and handover to contractor, variation in project procurement, change in contractor, contractors’ work halt in pretext of higher material cost and litigation, delay in piling work due to locals’ protest are the main reasons hindering the project.

Out of the planned 15 high-storey residential buildings, 4 have so far been complete but 11 buildings have seen 77.27 percent average physical progress. Financially, the scheme advanced 64.30 percent so far.

Housing and Public Works Ministry undertook the scheme in the mid of 2006 in a bid to ease acute accommodation crisis of Dhaka city dwellers through constructing 900 new flats for limited income people.

National Housing Authority is implementing it with spending from its own resources.

But the deadline of the scheme has been extended four times to December 2021 and the cost has increased two times since 2008.

Time was extended up to June 2011 through first revision and further to December 2017 in second time project revision. But all went in vein and the scheme saw two more extensions until December 2021.

IMED said the project did not prepare annual procurement plan following project proposal. It also found some deviation in tenders and work orders.

It identified not taking environmental clearance and doing baseline survey and conducting feasibility study as the major weakness of the project.

The allocated flats have not been handed over to their owners, security money has been taken from the contractors defaulted, it said.

About the risk of the project, IMED said failure in handing over the rest of 150 unallocated flats on time will create a risk of revenue loss as flat price has increased by 75 percent because of the delay.

Some construction faults have also been found in some under-construction buildings, including not following building codes.

The building no. 11 lacks proper design while 1,2,3,4,5 no. buildings have problems in drainage system. Some beams and columns of some buildings have not been built properly, according to IMED report.