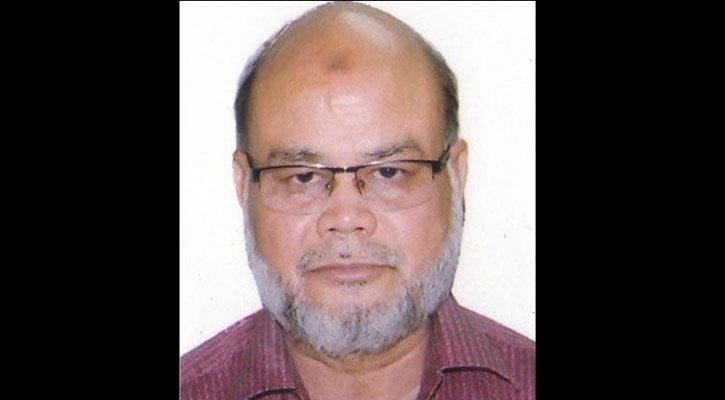 Maj (retd) Khaled Akhtar, chairman of Ershad Trust and a former presidium member of Jatiya Party, died on Saturday after a long battle with deadly coronavirus.

Khaled Akhtar, who was also the personal secretary of late president HM Ershad, breathed his last at around 6:00am at Combined Military Hospital (CMH) while undergoing treatment.

He had been diagnosed with dengue over a month back and then tested positive for coronavirus.

Khaled, a nephew of HM Ershad, joined Jatiya Party quitting Bangladesh Army in 1986. He had worked as Ershad’s personal secretary first. Later, he was made Jatiya Party treasurer and then its presidium member.

He, however, dropped from Jatiya Party presidium after the party’s ninth national council following the death of its founder Ershad.

Before his death, Jatiya Party chairman HM Ershad formed a trust and donated all of his assets to it. Later, Khaled was made its chairman.

In a condolence message, he prayed for the salvation of the departed soul and conveyed his sympathy to the bereaved family members.