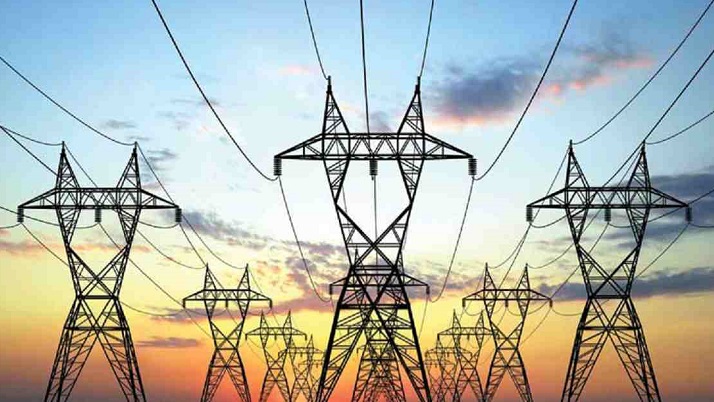 Power Secretary Dr Sultan Ahmed on Sunday said that extension of time for allowing delayed payment of electricity bills without surcharge is now under consideration.

He made the disclosure while briefing reporters through a videoconference about the outcome of the investigation into issuing inflated electricity bills by different power distribution companies.

Earlier, the household electricity consumers were allowed to pay their delayed bills of February, March and April until June 30 due to coronavirus outbreak to avoid social contacts.

In the meantime, many consumers received inflated bills and refrained from paying those within their due times hoping that those would be corrected by the bill issuing authority. But still may consumers’ bills were either not corrected or were under the correction process.

Responding to a question on such dilemma, the power secretary said that the issue was discussed with positive outlook with Bangladesh Energy Regulatory Commission (BERC).

“We’re trying to extend the time for delayed payment without surcharge. But we have to follow cerrtain process for it,” he told reporters.

He, however, said there is no decision as yet on allowing any delayed bill payment without surcharge for commercial and industrial consumers.