DPDC recommends suspension of five of its officials 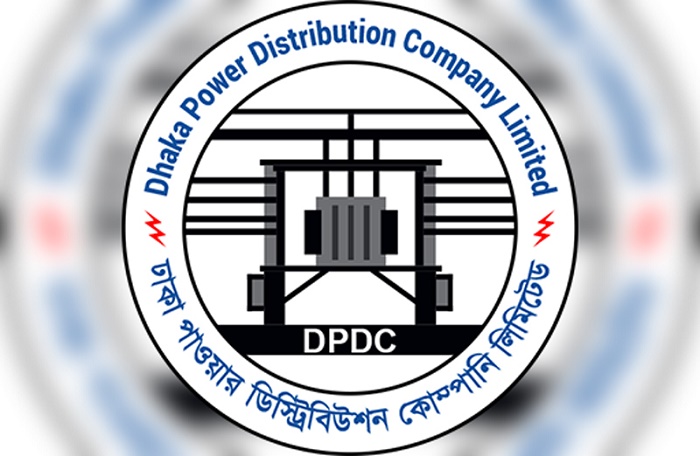 The task force formed by the power division has recommended punishment of nearly 300 officers-employees of four distribution companies across the country for failing to coordinate inflated electricity bills within seven days.

The task force headed by an additional secretary was formed on June 25.

If the problems of the inflated bills are not solved within seven days, the officials-employees will have to face action, the task force said.

Meanwhile, Dhaka Power Distribution Company Ltd (DPDC) has recommended for suspension of five of its officials after they were found to be involved in bill inflating activities in a primary investigation, according to media report.

Besides, 13 metre readers and one metre supervisor were also terminated from their contract for their alleged involvement, said top officials of the company entrusted with responsibility of distributing electricity in central and south-east part of Dhaka city and Narayanganj.

"We have taken action against them on the basis of the recommendation of an inquiry committee," Bikash Dewan, Managing Director of DPDC, told journalist.

Final action will be taken after completion of final investigation, he added.

According to DPDC officials, all the 36 divisional engineers were sent letter to give explanation about their role in preparing the electricity bills which a large number of consumers said were exaggerated.

A huge unrest created among the consumers for receiving their inflated electricity bills in last three months during the coronavirus period which was a public holiday.

Regarding this issue of inflated bills, State Minister for Power, Energy and Mineral Resources Nasrul Hamid will hold a press conference at 1:00pm on Sunday (tomorrow).

(With inputs from UNB).