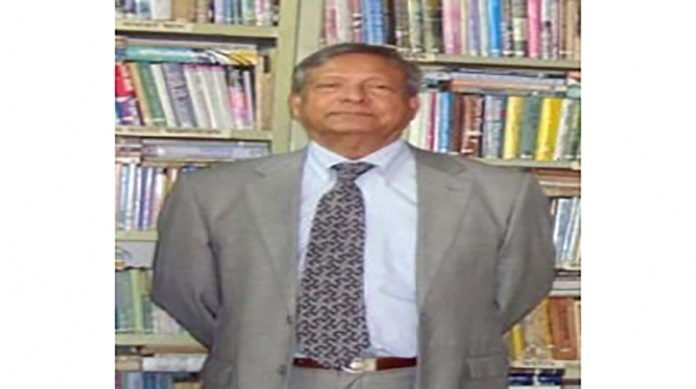 Former Finance Minister Dr Wahidul Huq passed away on Thursday at Toronto in Canada. He was 87.

Dr Wahidul served as the country’s finance minister from September 1988 to May 1990 during the HM Ershad’s regime.

Family member of the noted economist confirmed the news to the media.

Dr Wahidul was deeply connected with Bangladesh and used to visit the country almost every year.