Elderly man held over ‘rape’ of 3rd grader in Rajbari 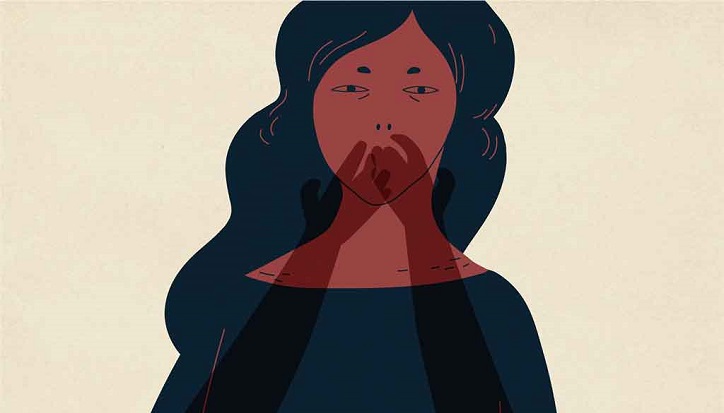 Police arrested an elderly man for allegedly raping a third grader in Mandalpara village of the upazila in Rajbari on Friday.

The accused was identified as Habib Mandal, 60, son of late Hatem Mandal of Mandalpara village.

Victim’s family said Habib raped the girl several times when she was alone at home and threatened her not to disclose the matter to anyone.

The victim’s mother came to know about the matter when the girl started bleeding and fell sick on Friday, said Officer-in-Charge of Goalanda Police Station Md Ashikur Rahman.

She was rushed to Upazila Health Complex where the doctors informed police, he said.