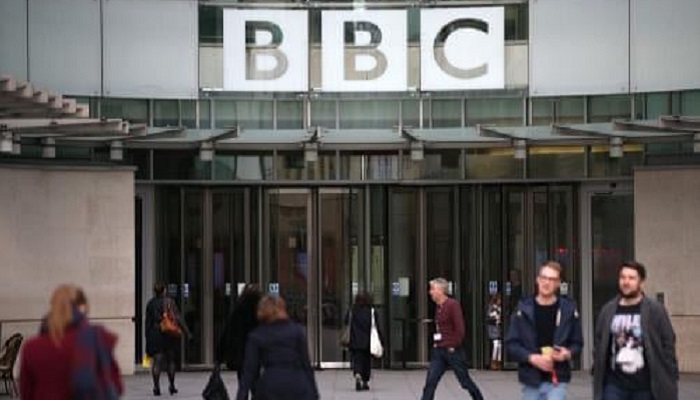 The BBC said on Thursday it will axe 450 regional jobs in England as it seeks to cut costs and shake up its local radio stations and TV news, reports AFP.

The British broadcaster last month announced that 150 jobs would go in Scotland, Wales and Northern Ireland, on top of the loss of around 450 positions in BBC News.

In a statement on Thursday, it said it was planning a “significant reinvention” of BBC England, which employs more than 3,000 people.

Changes include merging TV and online news and reducing the number of shows on local radio stations, in a bid to save £25 million by March 2022.

The BBC said its early evening regional TV news bulletins have been the most watched programmes on British television during the coronavirus outbreak, regularly drawing a quarter of England’s population.

But Helen Thomas, the director of BBC England, said: “Those services were created more than 50 years ago, have changed very little and need significant reinvention.

“That has meant taking some difficult decisions.”

Michelle Stanistreet, general secretary of the National Union of Journalists, said the “huge cuts” would hit the breadth and depth of news coverage.

The BBC is funded by the licence fee, an annual levy on British households, and is under constant political pressure to show it gets value for money.

But Stanistreet said: “The COVID-19 crisis has shown more than ever the need for an effective public service broadcaster and for trusted, quality journalism in an era of disinformation and fake news.

“We cannot allow the BBC to sleepwalk into a death by a thousand cuts, which will inevitably see people switch off because they aren’t getting the service they want.”