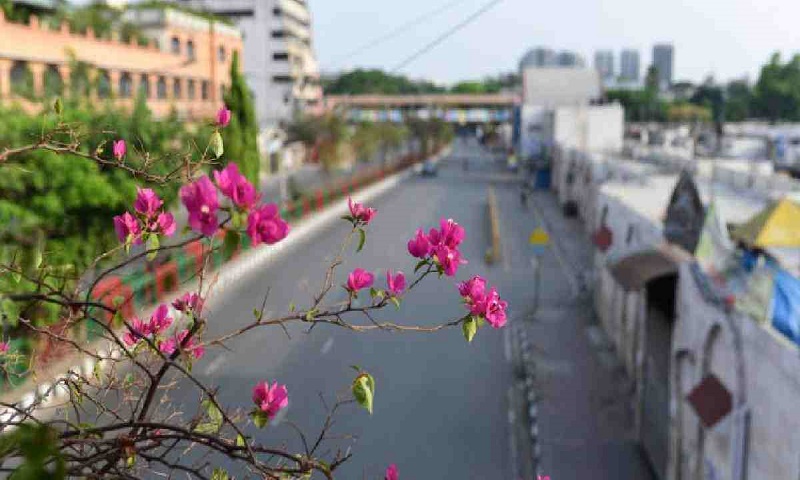 Dhaka’s air quality showed an 'acceptable' sign for the second consecutive day on Thursday morning as it ranked the 29th worst in the Air Quality Index (AQI).

The air in Dhaka was categorised as ‘moderate’ as the megacity had an AQI score of 58 at 08:53am.

However, the air quality is 'acceptable'.

Pakistan’s Lahore, Indonesia’s Jakarta and Uzbekistan’s Tashkent occupied the first three spots in the list of cities with AQI scores of 190, 153 and 144 respectively.