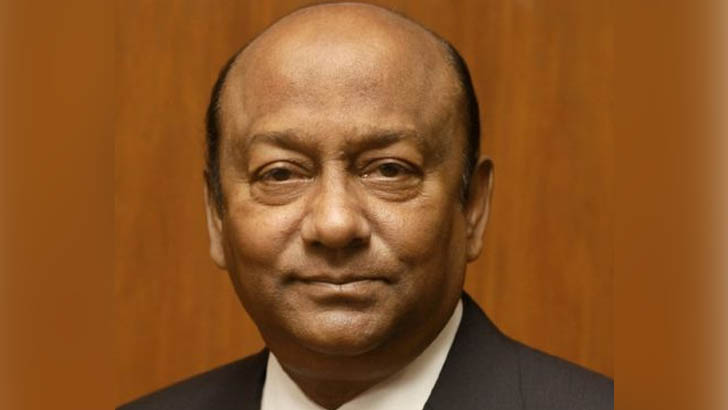 Country's noted Industrialist and Transcom Group chairman Latifur Rahman passed away at his paternal home in Cumilla on Wednesday. He was 75.

Latifur Rahman (Shamim) breathed his last in his sleep at 11:00 am this morning.

His Namaz-e-Janaza will be held this evening at the Azad Masjid after Esha prayers. He was suffering from lung related illness for a long time.

He is survived by his wife, son and two daughters.

Latifur Rahman was also the chairman of the National Housing Finance and Investments.