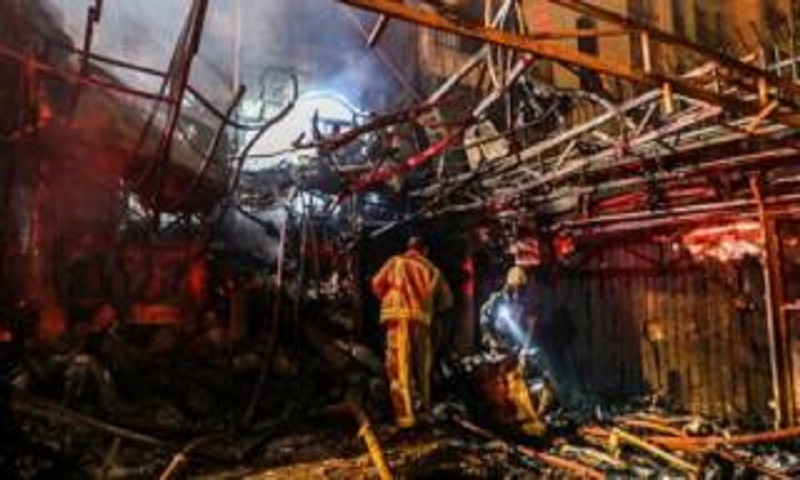 At least 19 people have been killed in an explosion at a clinic in Iran's capital Tehran, officials say.

Several people were injured at the Sina Athar clinic, and there are fears the death toll will rise further.

Iran's state media quoted senior officials as saying the blast was caused by a gas leak.

Most of the victims of Tuesday's blast were women, according to authorities.

Some of the victims "were in upper floors, in operation rooms - who were either patients being operated on or those with them", Tehran fire department spokesman Jalal Maleki said, according to Iran's Isna news agency.

"They unfortunately lost their lives due to the heat and thick smoke," he said.

The incident comes several days after a big explosion near a military facility rocked Tehran.

The cause of that incident was also said by the authorities to have been a gas leak.