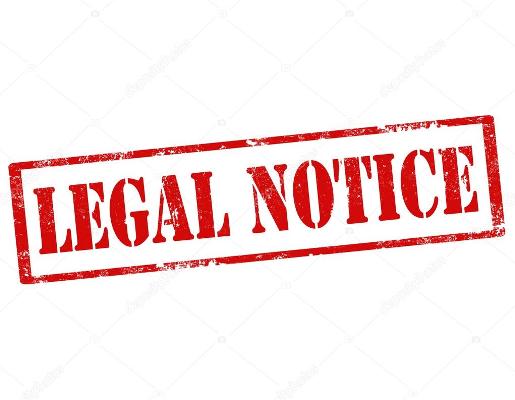 BNP’s acting chairman Tarique Rahman sent a legal notice to Imdadul Haq Milan, the editor of the daily Kaler Kantho and also the director of the East West Media Group Limited, on Tuesday.

He has brought defamation charges against the Kaler Kantho editor, as the online version of the newspaper ran a report on corruption in the health sector involving Hawa Bhaban and Tarique Rahman recently.

In the notice, the report is said to be based on false information involving Tarique Rahman and Hawa Bhaban, which has damaged his reputation.

The notice asked the newspaper to prove the authenticity of the report within 10 days after receiving the notice.

The newspaper has also been asked to publish another report offering an unconditional apology if they fail to prove its genuineness.