Sadak 2: Alia Bhatt film to stream on Disney Plus Hotstar 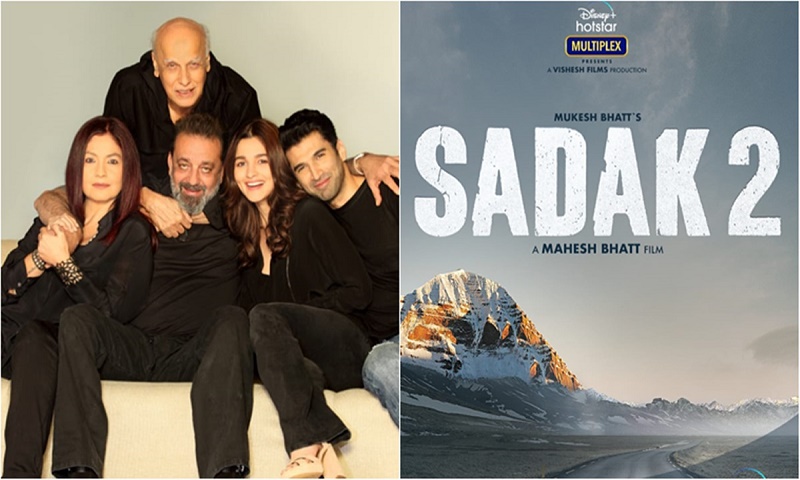 The highly-anticipated Bollywood movie Sadak 2 will premiere on an OTT platform.

The film, which marks Mahesh Bhatt’s comeback as a director after 21 years, will stream on Disney Plus Hotstar. The release date of Sadak 2 is yet to be announced.

Speaking about being a part of Sadak 2 and working with her father Mahesh Bhatt for the first time, Alia Bhatt, who was part of Disney Plus Hotstar’s virtual press conference on Monday, said, “The journey of Sadak began with three people – Mahesh Bhatt, Pooja Bhatt and Sanjay Dutt. Aditya (Roy Kapur) and I are newbies in this Sadak universe.”

Other mainstream Bollywood movies that have skipped the theatrical route to release directly on Disney Plus Hotstar are  Laxmmi Bomb, Bhuj: The Pride of India, The Big Bull, Khuda Haafiz and Lootcase. Sushant Singh Rajput’s last film Dil Bechara will also release on the streaming platform on July 24.