Ranveer Singh’s Simmba to re-release in Australia and Fiji 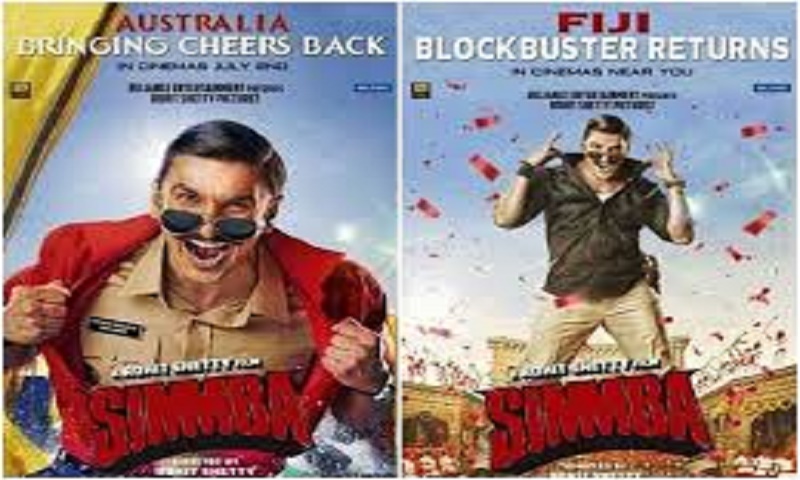 Actor Ranveer Singh’s Simmba is all set to hit the screens again. The film is re-releasing in Fiji and Australia.

Ranveer took to his Instagram account and shared two posters of the film. One of them read, “Blockbuster returns in cinemas near you” while the other said, “Australia bringing cheers back in cinemas July 2nd.”

On the work front, Ranveer Singh is waiting for the release of Kabir Khan-directorial 83, which revisits India’s iconic win at the 1983 Cricket World Cup, The Indian Express.

The film was earlier scheduled for April 10 release. However, the release was rescheduled due to COVID-19 pandemic.