GM Quader for action against those responsible for launch capsize 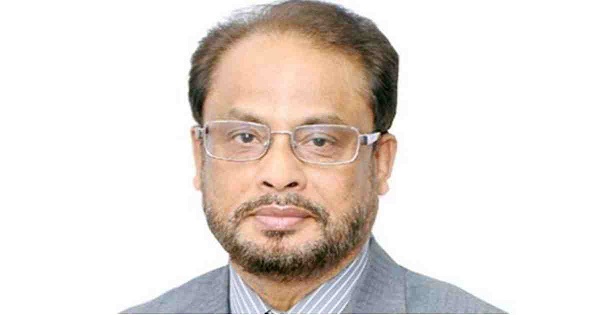 Jatiya Party Chairman GM Quader on Monday demanded legal action against those responsible for the launch capsize in the Buriganga River that left 32 people dead.

In a statement, he also urged the government to form an ‘effective probe’ committee to unearth what really caused the accident.

“The unexpected loss of lives in the launch capsize incident can’t be accepted in any way. Legal action must be taken against the real culprits so that such tragic incident doesn’t recur in the future,” Quader said.

He also demanded the government ensure logical compensation for the family members of those killed and injured in the incident.

The Jatiya Party Chairman expressed deep sorrow over the huge loss of lives in the incident.

He prayed for the eternal peace of the departed souls and conveyed his profound sympathy to the bereaved families.

The double-deck ‘Morning Bird’ launch coming from Munshiganj sank in the Buriganga River after being hit by Chandpur-bound vessel ‘Mayur-2’ while anchoring the Kathpatti ghat on Monday morning, killing at least 30 people.

The committee has been asked to submit its report within seven working days.