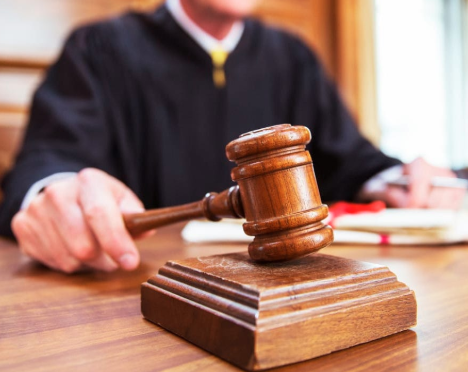 A total of 37 judges and 101 staff of subordinate courts and 38 officials of the Supreme Court were infected with coronavirus while working for the virtual court as of Monday.

Bangladesh Supreme Court urged the concerned district judges to take necessary steps for providing treatment to the judges and the court officials, he said.

However, a five-member committee has been formed with Supreme Court Registrar as its head to keep constant communication over the infections of Supreme Court judges and officials.

Besides, another five-member committee has been formed to supervise the treatment of subordinate court officials.