Russia fights wildfires on over 165,000 hectares of forest 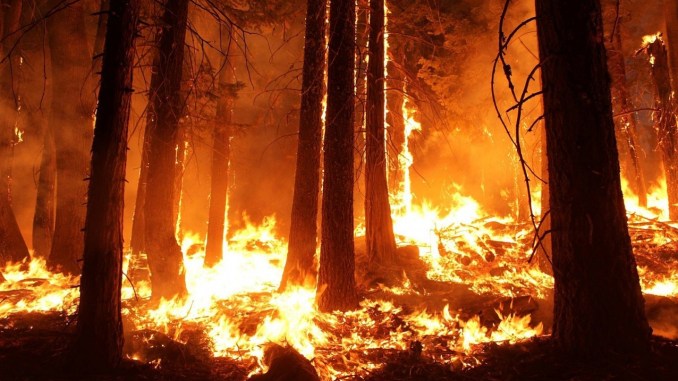 Active firefighting efforts are underway on an area of 165,831 hectares across Russia, where 246 wildfires are raging, with the country’s Far East being worst hit, official data showed Monday.

Wildfires have also been reported in Siberia, the Transbaikal Territory, and some other regions.

The firefighting efforts are involving 3,340 people, 512 pieces of equipment and 45 aircraft, it said.

More than 530 wildfires on an area of over 20,000 hectares in Russia have been put out over the last seven days, it added.