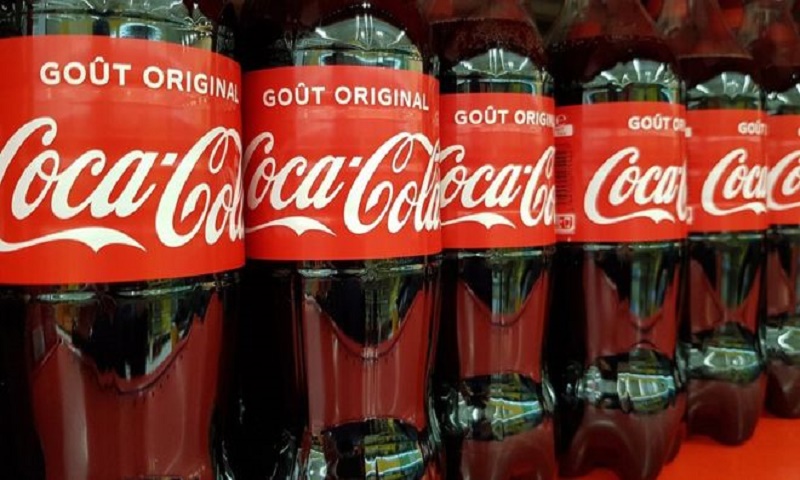 Coca-Cola will suspend advertising on social media globally for at least 30 days, as pressure builds on platforms to crack down on hate speech.

It came after Facebook said it would label potentially harmful or misleading posts left up for their news value.

The organisers of the #StopHateforProfit campaign, which accuses Facebook of not doing enough to stop hate speech and disinformation, said the "small number of small changes" would not "make a dent in the problem".

More than 90 companies have paused advertising in support of #StopHateforProfit.

As a result of the boycott, shares in Facebook fell 8.3% on Friday, eliminating $56bn (£45bn) from the company's market value and knocking $7.2bn off Mr Zuckerberg's personal net worth, Bloomberg reported.

As a result of the loss, Louis Vuitton boss Bernard Arnault replaced the Facebook founder as the world's third richest individual.