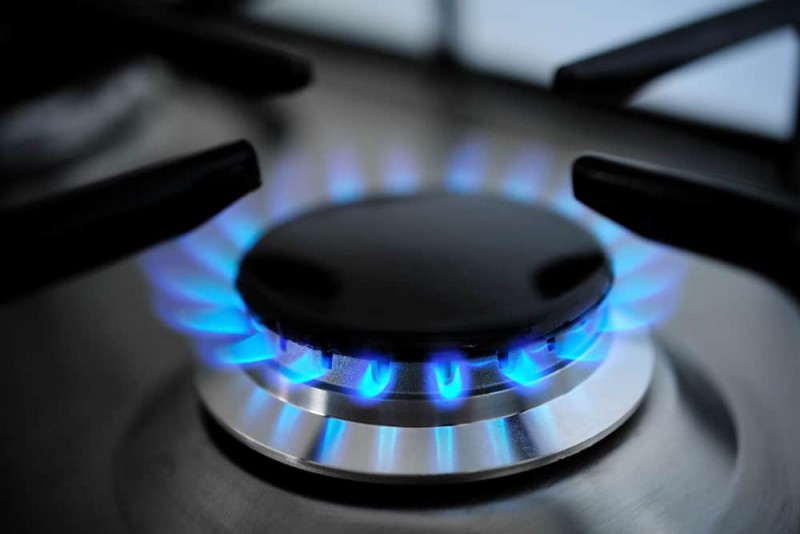 Residents of Mirpur, Mohammadpur, parts of Dhanmondi, Shyamoli and Kalyanpur were without gas supply until Friday afternoon.

The authorities had difficulties putting out the fire, prompting them to halt the gas supply from the district regulating station in Gabtoli.

As a result, the supply to some parts of the capital was suspended, said Mahbub.